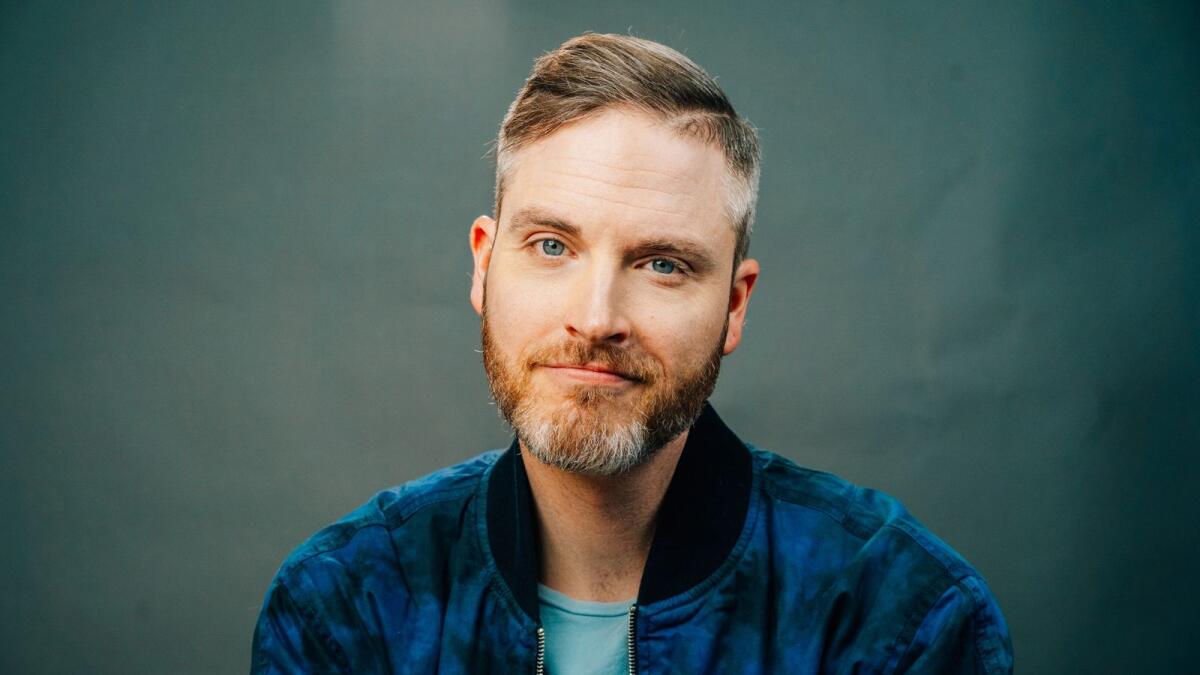 With billions of users from different corners of the world, YouTube has become the second most popular social media platform in the world. YouTube is a treasure trove of content that covers just about anything that adds value to our lives. Credit for such brilliant and meaningful content goes to the millions of content creators on YouTube who discovered they could make a living from this platform. Sean Cannell has dedicated his life to developing unique and talented YouTube content creators, helping them pursue their passion and impact the world. To take the initiative a step further, Sean launched a book, YouTube Secrets, to guide newbies to becoming successful video influencers.

Sean started his career with YouTube almost ten years ago. At the time, it was not a popular platform for content creators to earn a living. Sean started by making hundreds of videos for a small church. His interest grew when he saw that his videos were gaining views on the platform. In 2010, Sean dropped out of college to become a YouTube video influencer. His first income from the channel was a mere $2.12, but that couldn’t dissuade his mind from building a full-time career on YouTube. After a decade, Sean broke records with his YouTube affiliate sales hitting five or six figures a month.

After years of hard work and dedication, Sean’s channel”Think mediawas listed in Forbes’ “20 Must-Have YouTube Channels That Will Change Your Business”. His videos have generated over 43 million views, skyrocketing his subscriber base to over 1.8 million. Sean dedicated his channel to guide beginners on YouTube to create a rocking career as a video creator and influencer. His videos detail everything a beginner or intermediate video influencer would need to grow on this platform. He has a team of expert coaches who also share their experiences and knowledge to develop huge number of followers on Youtube.

Think Media makes money by reviewing popular Amazon products that a budding video influencer would need to jump-start their career. His videos are meant to help new talent build a solid career from the ground up. Think Media guides its subscribers on basic techniques for using a camera, the best budget camera for video recording, ways to create and upload videos from a smartphone, and more. Sean has now taken it a step further by becoming a best-selling author with YouTube Secrets: The Ultimate Guide to Growing Your Audience and Making Money as a Video Influencer.

As the title suggests, Sean laid bare its entrepreneurial landscape to help passionate people find a stable source of income through YouTube. This book can be a roadmap for anyone who wants to pursue a career as a video influencer. Sean co-wrote the book with Benji Travis, another famous YouTuber, to share some foolproof tips and tricks for gaining traction with your YouTube channel. The book is available on Amazon in both paperback and Kindle editions. Over 80,000 copies of YouTube Secrets have already been sold, making it one of the top sellers in the category.

Sean is on a mission to help 10,000 people make a living doing what they love, using YouTube as their platform. With his growing popularity and humble initiatives, it’s only a matter of time before Sean turns his dream into reality.