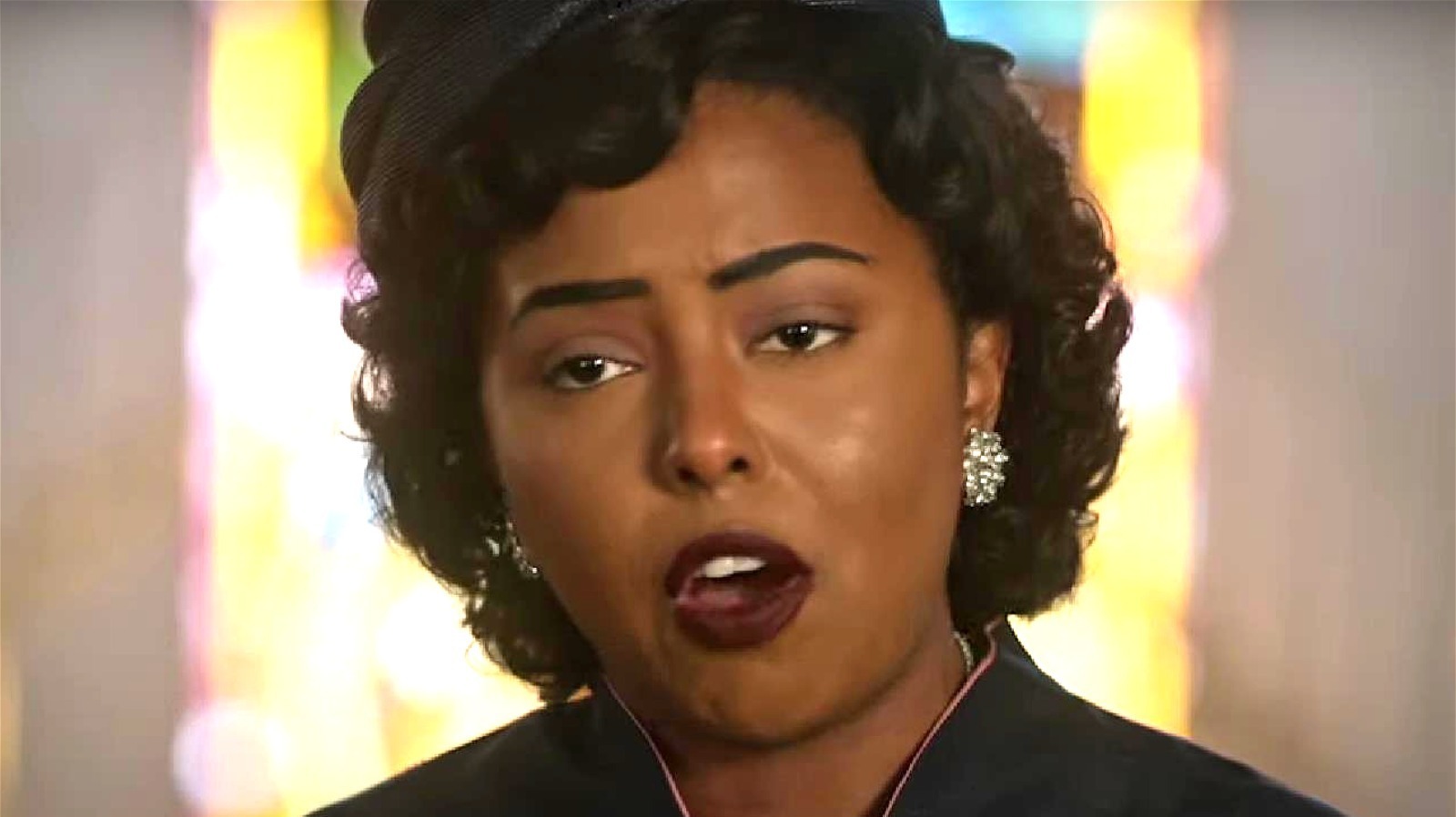 â€œWomen of the Movementâ€ will air with a two-hour premiere on Thursday, Jan.6, on ABC at 8 p.m. EST, according to Deadline. Additionally, it will be available to stream on Hulu. The limited series will feature six episodes, with the episodes released in three parts (via ABC).

Deadline reported that the series was filmed earlier this year in Mississippi and Tennessee. At its helm is designer and showrunner Marissa Jo Cerar, known for her writing and production work on “The Fosters”, “13 Reasons Why” and “The Handmaid’s Tale”. She wrote the first episode, directed by Gina Prince-Bythewood (“The Old Guard”, “Love & Basketball”). Jay-Z and Will Smith are executive producers of the series.

To create the series, they consulted with members of Emmett Till’s family, including his cousin Reverend Wheeler Parker Jr., who was there when Till was kidnapped, Parker Jr.’s wife, Dr. Marvel Parker, and Till’s cousin Ollie Gordon. Christopher Benson, who co-wrote “Death of Innocence: The Story of the Hate Crime that Changed America” â€‹â€‹with Mamie Till-Mobley, also consulted on “Women of the Movement,” according to ABC and North West.