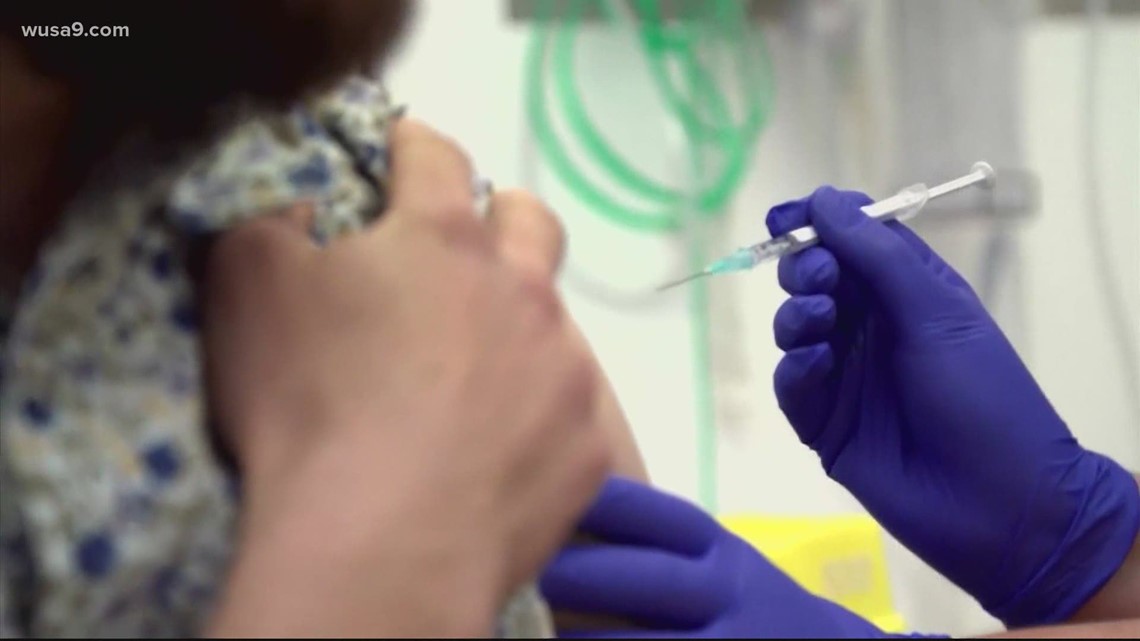 Four participants in the Pfizer trials developed Bell’s palsy. It sparked a lot of conversations online, but experts can’t say the vaccine caused it.

As the deployment of the Pfizer COVID-19 vaccine begins, how our bodies respond to the shot is a priority for most Americans.

Although we know it’s 95% effective in preventing serious illnesses caused by COVID-19, reports of side effects worry some Americans.

What do we know about the connection between the Pfizer vaccine and Bell’s palsy?

Four of 43,000 participants in the Pfizer vaccine trial were diagnosed with Bell’s palsy. This rate is roughly equal to the annual rates of Bell’s palsy cases in the United States each year, so they cannot tell if the vaccine caused Bell’s palsy.

With the launch of vaccine distribution, a viewer sent us a link to a Instagram post who said four Pfizer vaccine participants subsequently developed Bell’s palsy.

So we decided to take a look. The image shared on the Instagram post was not actually that of the four participants who developed Bell’s palsy – it would not be shared. Rather, the image can be traced back to this health education site.

The Mayo Clinic describes Bell’s palsy like a sudden weakness in the muscles of the face, often temporary and improving dramatically over the weeks. “Weakness makes half of your face appear to sag. Your smile is one-sided and your eye on that side is resistant to closing.”

In the Pfizer vaccine trials, there were four incidences of participants who developed Bell’s palsy. But the company, and many experts. Explain that the rate of occurrence in the trial is roughly equal to what we see in the United States each year.

“The observed frequency of Bell’s palsy reported in the vaccinated group is consistent with the expected background rate in the general population, and there is no clear basis on which to conclude a cause and effect relationship at this time. Pfizer and BioNTech as well as the FDA will continue to monitor cases of Bell’s palsy as the vaccine rolls out into larger populations. “

The Verify team did the math ourselves:

The Food and Drug Administration said essentially the same thing in a Report in early December: “Bell’s palsy was reported by four vaccine participants … This observed frequency of reported Bell’s palsy is consistent with the expected baseline rate in the general population. “

We can therefore verify that at present our experts do not believe that the Pfizer COVID-19 vaccine causes Bell’s palsy.