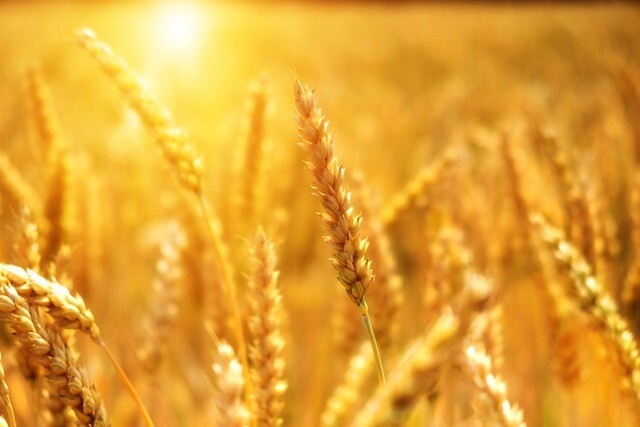 While there are those who demand greater access to agricultural land for city dwellers, especially since COVID-19 has caused many to seek space away from large cities, others want to protect our lands from speculators real estate.

It is a real point of tension and an important debate. But beyond that, our approach to protecting farmland may have to change forever.

First, many loudly proclaim the impossibility of creating agricultural land. While to some extent true, technologies allow us to reallocate land and make our acreage more efficient. And there are vertical farms. The greenhouse industry increases the efficiency of our spaces and is growing rapidly in Canada and elsewhere.

In addition, our debate on protecting farmland is based on the premise that consumers will continue to consume the same way for years to come. But consumer habits are changing – slowly, but they are changing. With our collective craze for plant-based proteins and the eventual arrival of emerging technologies like precision fermentation and cultured meat that will shake up our plates, protein will have an entirely different meaning in a few decades.

A real transition to vegetable proteins is announced. Most Canadians will continue to consume meat, but in smaller amounts for a variety of reasons. According to a report by the Market Data Forecast group, the global vegetable protein market could double by 2026. This market is estimated today at around 23 billion dollars, so it could exceed 46 billion dollars in a few years.

This huge progression is just the start of a new trend. And don’t let the current Beyond Meat slide fool you. The younger generations are interested in more sustainable, simpler and cheaper proteins. With rising meat prices, the retail price differences between vegetable and animal protein are much smaller than they were a few years ago.

In Canada and around the world, agricultural land devoted to the production of animal feed is significant.

Some of the land will obviously be reallocated and devoted to other crops, as the pressure to grow crops for livestock could decrease dramatically over time.

Cultivated meat is also on the horizon, along with other technologies that require fewer resources. For example, aquaculture production of fish and seafood could double in the next few years, providing more protein options to consumers.

You can understand where this is all going. A greater plurality of proteins will require more modest agricultural production.

As for milk, the darling of eastern Canadian agriculture, precision fermentation could wipe out the Canadian dairy industry within 15 to 20 years, according to reports.

Protecting farmland is therefore not the only issue we need to be concerned about. We must also think about land use in rural communities.

But according to the United Nations, 40 million km², or 77% of agricultural land in the world, is devoted to animal production. It’s a safe bet that we will not run out of farmland, the opposite could happen. Experts even say climate change may give Canada new land in the North to grow crops.

We will have to find new ways to occupy our rural land, not just protect it. The management of our agricultural heritage and the support offered to rural economies will experience a major upheaval. The management of farmland in Canada will and must change for the benefit of our rural communities.

Sylvain Charlebois is Senior Director of the Agri-Food Analysis Laboratory and Professor of Food Distribution and Policy at Dalhousie University. 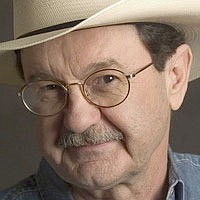 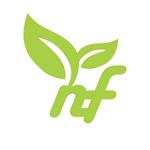 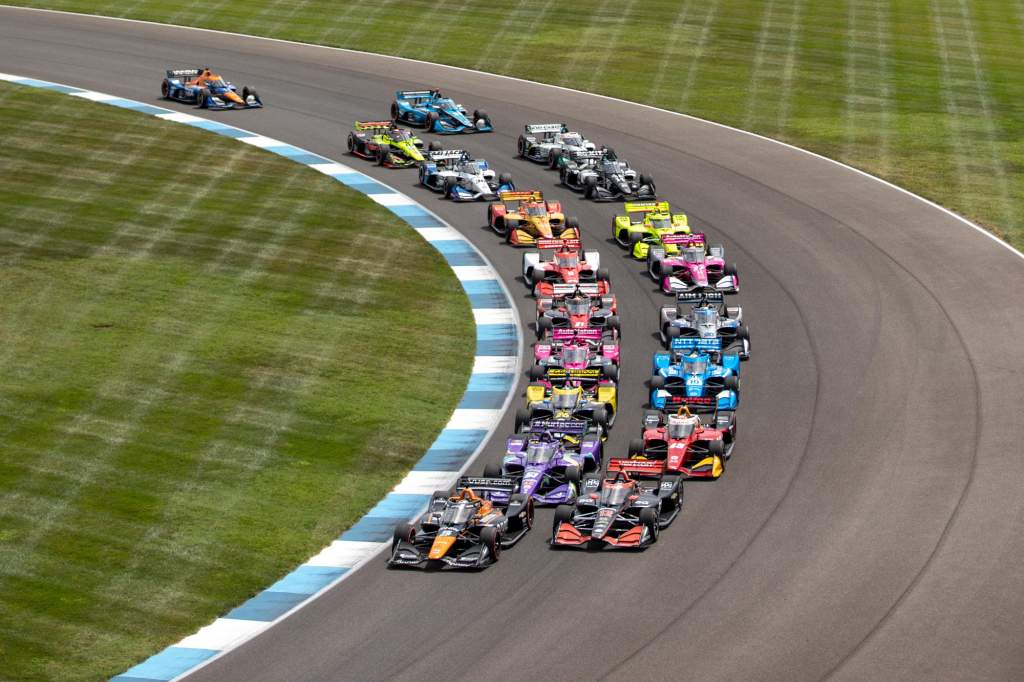