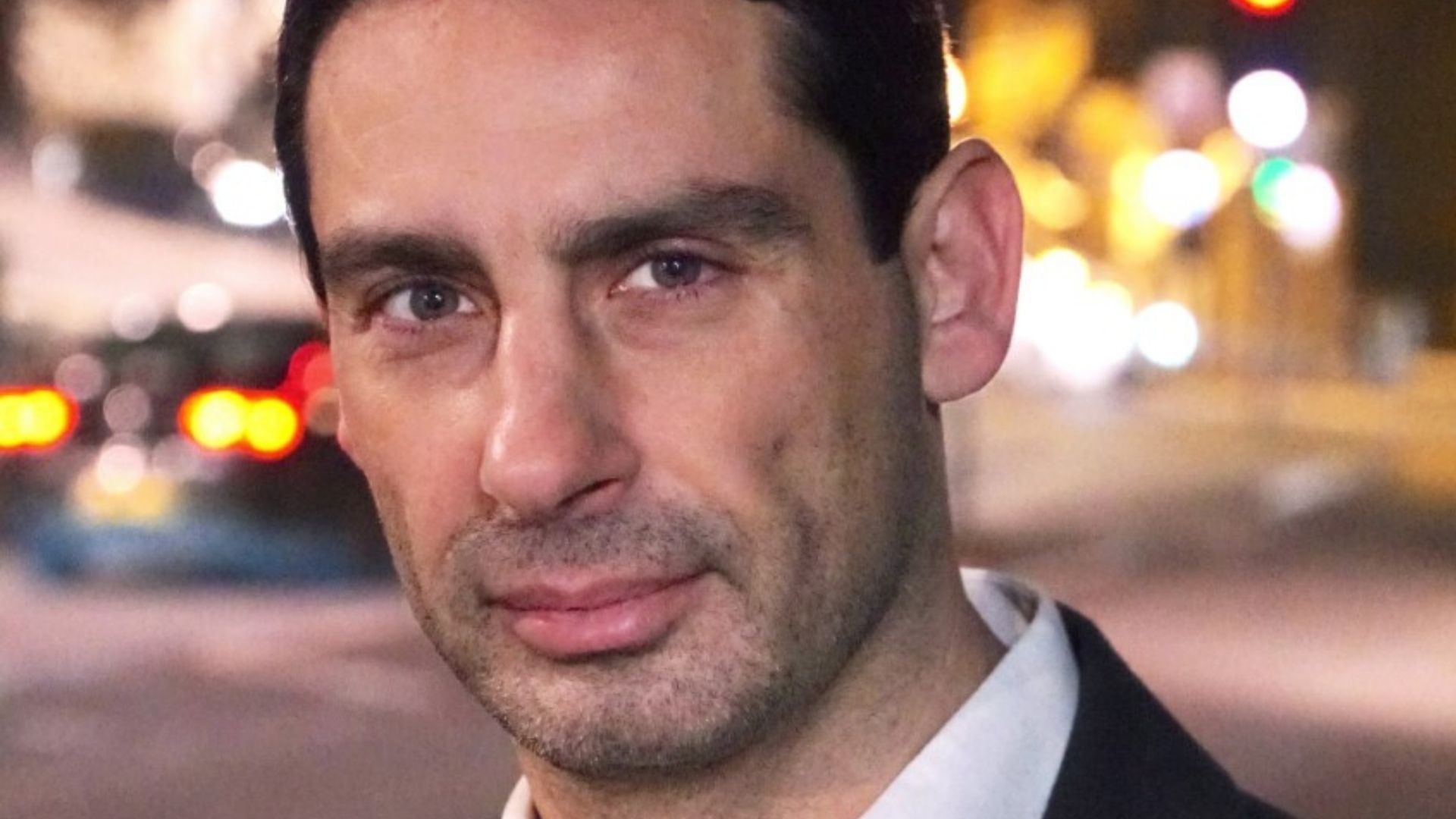 Simon & Schuster has signed a detective novel The glass turner by journalist and author Gareth Rubin in a two-book deal.

Deputy Publishing Director for Fiction, Katherine Armstrong, has acquired the UK and Commonwealth rights from Jon Wood at RCW. S&S will publish in September 2023.

The glass turner is a head to tail novel, a book featuring two intertwined stories printed back to back. Open the book and the first novella begins, ending in the middle of the volume. Flip the book upside down, and people can read the second story in the opposite direction. Set half in 1880s Essex and half in 1930s California, The glass turner contains two stories that explore dark mysteries that separate worlds and eras, but are linked in “ingenious” ways, the publisher said.

“I especially love clever, confusing crime novels that make you think while entertaining,” Armstrong said. “When I first read The glass turner, I was completely engrossed in the plot as well as the execution of it. The reader can choose how to read, either alternating chapters in each half or reading a short story throughout. The stories are complete on their own but also have connections between them that readers can find that will enhance their reading experience. Gareth has written a fun, approachable and intelligent crime novel that keeps readers guessing.”

Rubin writes about social affairs for the Observer. His thrillers include Liberation Square (Michael Joseph), located in Soviet-occupied London, and The Winter Agent (Penguin), based on a true story of British agents in Paris on the eve of D-Day.

He said: “To make a thriller work you need a good team behind it and I know I have the right people behind this one. The idea of The glass turner came to see me after spending an afternoon stuck in a maze in an old country house that had once burned down. This gave me the idea for a maze-like book – something where you physically move around while following the story. Because we have this kind of stuff in theater all the time – immersive shows or plays that change depending on where you sit – and I thought it would be interesting to put it into a book. the head to tail model gave me the perfect vehicle to explore that.”

Wood added: “The glass turner is breathtakingly intelligent but also – and this is the hardest part – human, touching and captivating from start to finish. Gareth is an immense talent and writes surprisingly original novels. I can’t think of a better editor for him than Katherine and S&S.”