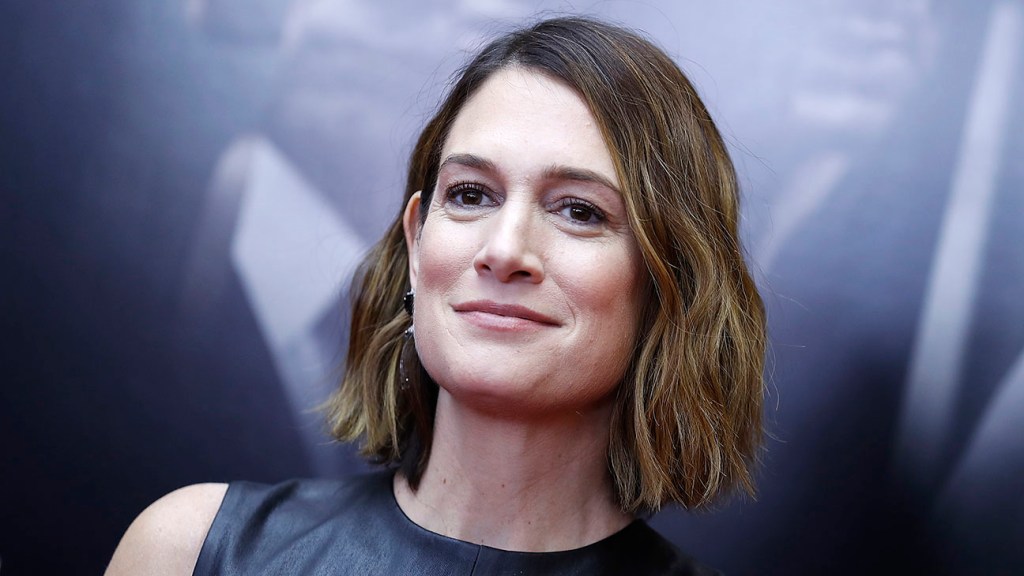 Gillian Flynn’s first editorial acquisition is heading to the small screen. Stone Village Television is set to adapt the next novel by author Margot Douaihy, Burnt Grace, like a premium TV series.

The novel will be published next February by independent publisher Zando under Flynn’s Gillian Flynn Books imprint. The publisher, founded by Molly Stern in 2020, partners with influential creators, organizations and institutions to publish a selection of titles under their own imprints. In addition to Gillian Flynn Books, Flynn will also publish books under the Hillman Grad Books and Get Lifted Books imprints. Other publisher partners include Lena Waithe’s Hillman Grad Productions, John Legend’s Get Lifted and Sarah Jessica Parker’s SJP Lit.

“In five pages, I was in love with this novel. It’s so much more than a mystery (which is my favorite kind of mystery), it’s an exploration of faith, love, and the worthy struggle to be a better human. I just loved it,” Flynn said of the novel.

Burnt Grace tells the story of Sister Holiday, a “queer, heavily tattooed, chain-smoking nun,” who joins a convent in New Orleans. After Sister’s convent becomes the target of arson, Sister becomes determined to put her detective skills to the test and work as an amateur investigator, trying to identify the culprit before it’s too late.

Burnt Grace marks the first book in a series described as “tough, weird and mysterious thrillers”.

Steindorff said in a statement: “She (Margot) crafted an interesting and elevated story to highlight how life goes on after trauma and – I didn’t know I could relate to a nun so much! Holiday is so wonderfully flawed, and I think we can all see ourselves in her a bit. This book was made for television, and I’m thrilled to be working with Margot on this thriller.

“Burnt Grace is my love letter to the mysteries, to homosexuality and to the crucible of faith. Stone Village TV produces transcendent art – work that haunts and redeems. It’s the perfect team to bring Sister Holiday’s flamboyant ride to the screen,” said Douaihy.

In addition to Burnt GraceDouaihy is the author of the collections of poetry Bandit/Queen: The Runaway Story of Belle Starr, Scranton laceand girls like you. A recipient of the Mass Cultural Council Artist Fellowship, a finalist for the Lambda Literary Award, Aesthetica Magazine’s Creative Writing Award, and the Ernest Hemingway Foundation’s Hemingway Shorts, Douaihy’s work has also been featured in Queer Life, Queer Love, Colorado Review, PBS NewsTime, and more.

The author teaches creative writing at Franklin Pierce University in Rindge, NH, where she is also the editor of the Northern New England Review, as well as co-editor of the Elements in Crime Narrative series with Cambridge University Press.

Sir Knight? Moon Knight’s Best Alter Ego Reveals a Disconnect Between the Comics and the MCU