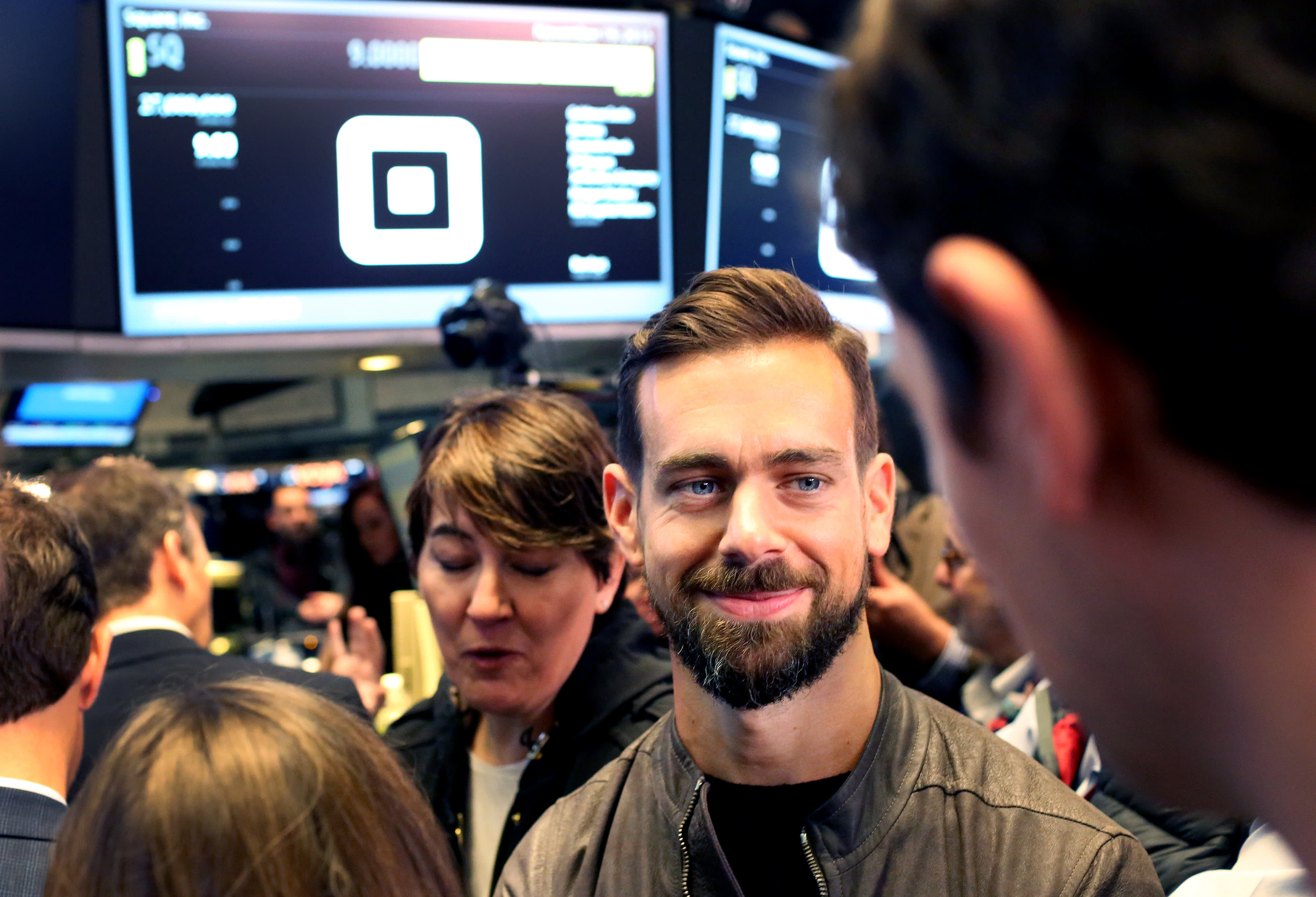 Shares of the company closed up 4.6%.

Square’s new wholly-owned bank will offer FDIC-insured deposit accounts and loans to small businesses that have historically used the company for payment processing.

Prior to its launch, Square Capital loans were issued through a partnership with Celtic Bank.

“Bringing in-house banking capabilities allows us to operate more nimbly, which will serve Square and our customers as we continue to work to create financial tools that serve the underserved,” said Square CFO Amrita Ahuja, in a press release.

The company had been working on launching a bank for more than four years and Square received regulatory approval last March. “We don’t expect the bank to have a significant impact on Square’s consolidated balance sheet, total net income, gross margin or adjusted EBITDA in 2021,” the company said.

While it’s only on the merchant side for now, the move signals Square CEO Jack Dorsey’s broader ambition to make the tech company a one-stop-shop for finance. Square has a proven track record of creating fast growing products internally as well. Cash App, which started as a small internal project, now accounts for about half of Square’s gross profit.

Square’s decision paved the way for other fintechs who might want to cut out banking intermediaries. The fintech Sofi applied for a national banking charter last year. But the version Square went with – an industrial loan charter, or ILC – has always been rejected by bank lobbyists. The industry criticized it as a way for companies to circumvent the rules that have historically separated banking and commerce. 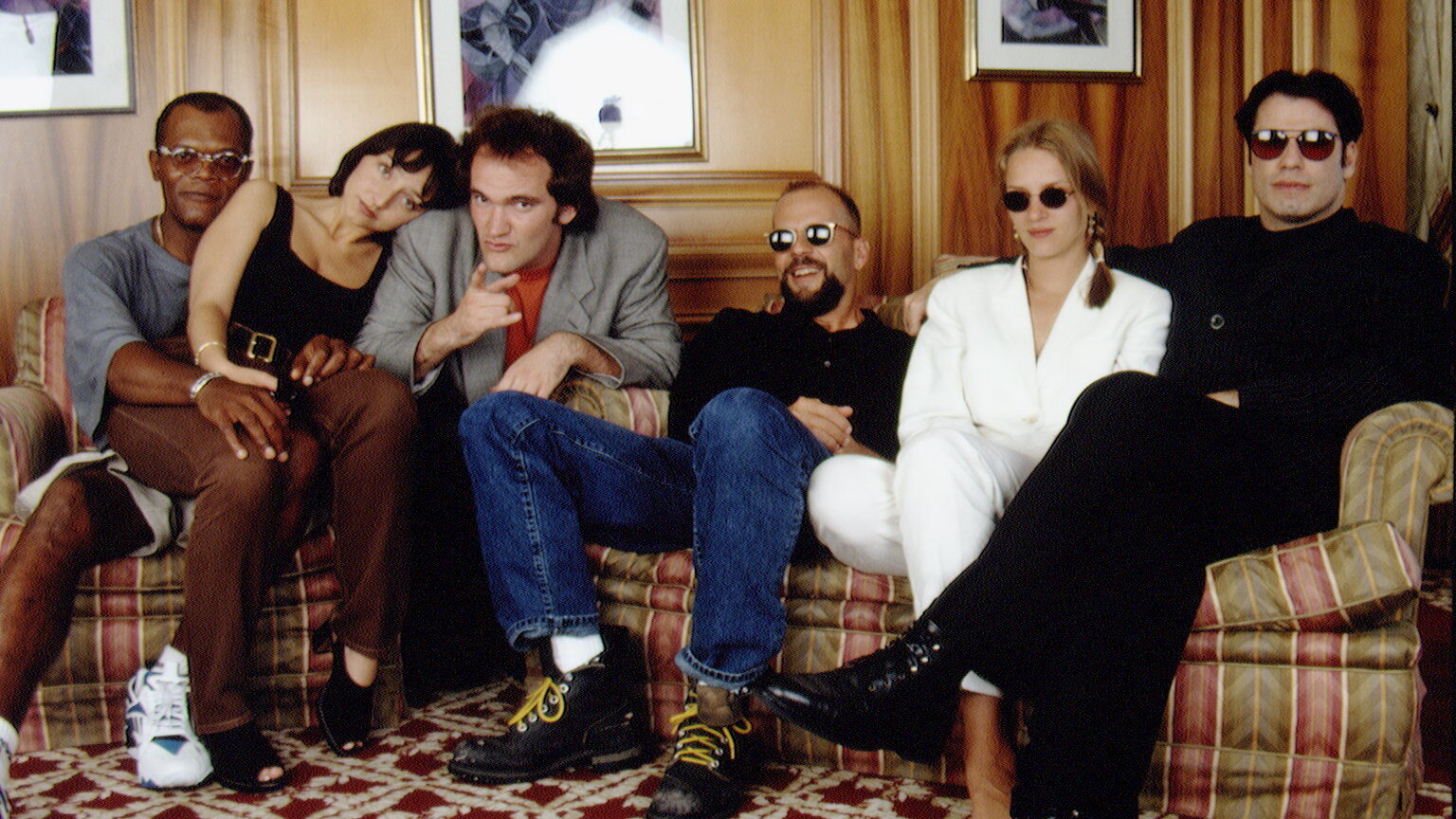