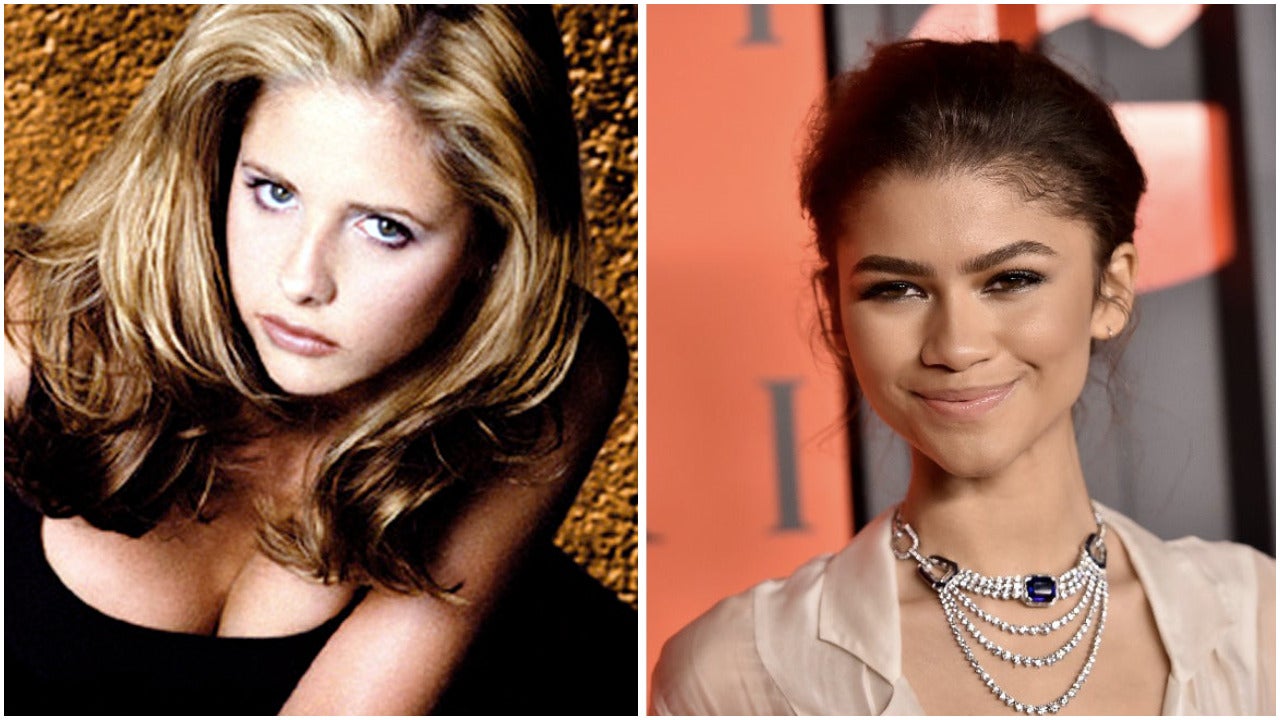 Buffy the Vampire Slayer star Sarah Michelle Gellar said she would “vote Zandaya” to be the one to star in a potential reboot of the series.

As reported by Bloody disgusting, Gellar told Evan Ross Katz, the author of a new book called Into In every generation, a slayer is born: how Buffy staked our hearts, that she would “vote Zendaya” to star in a reboot of the show that aired from 1997 to 2003.

This year marks Buffy’s 25th anniversary, and Gellar thought it would be the perfect time to share who she thinks would be a dream cast for the role.

The book also seeks to celebrate this milestone and was released last week. The official synopsis states that “Evan Ross Katz explores the cultural relevance of the show through a book that is part oral history, celebration, and memoir of a personal fandom that still has universal resonance, decades later.”

Zendaya is coming off major roles in Spider-Man: No Way Home as GM, Euphoria as star Rue Bennett, and Dune as Chani.

While there hasn’t been an official announcement of a Buffy reboot, there have been talks about it at Fox and beyond. In 2018, he said the studio was open to a reboot when creator Joss Whedon was ready to give it the green light.

Since then, allegations of abuse and unprofessional behavior have been leveled against Whedon, and two sources say Gellar herself had a strained relationship with him and didn’t want his name mentioned around her.

Any advice to give us? Want to discuss a possible story? Please send an e-mail to [email protected].

Adam Bankhurst is a reporter for IGN. You can follow him on Twitter @AdamBankhurst and on Tic.

What is being done to increase green energy diversity in Pittsburgh?

Selling the stories of Aotearoa to the world