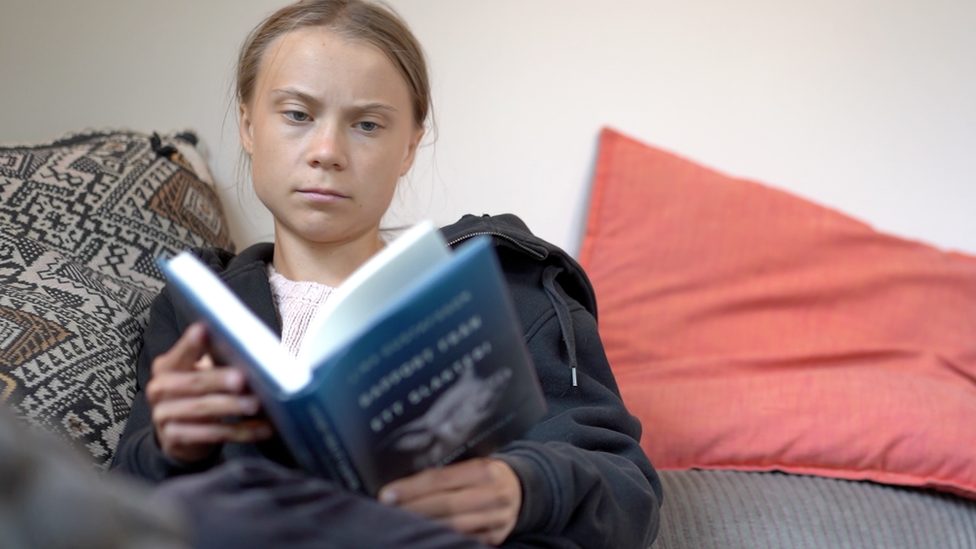 Today, RBmedia announced its entry into the German-language audio market through its new audio brand, RBmedia Verlag. At the same time, RBmedia announced the acquisition of German leading audiobook publishing company ABOD, which will provide leading titles to this new brand. Miles Stevens-Hoare, Managing Director of RBmedia International, said: â€œWe have been following the German language digital audiobook market for some time and have experienced steady and significant growth. We believe this represents a long-term growth opportunity for us.

ABOD has been producing audiobooks in economics and politics for almost 10 years. The audiobooks are published under the brands ABOD and HÃ¶rbuch MÃ¼nchen and are produced in the company’s own sound studios in Munich. Through the publisher’s own CD production, all titles appear as physical audiobooks for the book trade and can also be purchased from 70 digital retailers. ABOD is one of the leading German publishers of audiobooks in the non-fiction sector. Notable ABOD audiobook titles to be released under the RBmedia Verlag brand include:

Michael Kozlowski has been writing about audiobooks and e-readers for twelve years. His articles have been picked up by major and local news sources and websites such as CBC, CNET, Engadget, Huffington Post, and The New York Times. He lives in Vancouver, British Columbia, Canada.