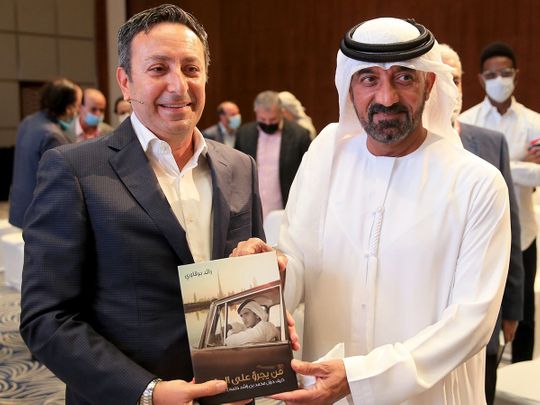 Dubai: A new book on His Highness Sheikh Mohammed bin Rashid Al Maktoum, Vice President and Prime Minister of the United Arab Emirates and Ruler of Dubai, was launched at the Emirates Airline Literature Festival in Dubai on Sunday.

“Dare to Dream: How Mohammed bin Rashid Achieved His Dream” by Raed Barqawi, Executive Editor of Al Khaleej Newspaper, was unveiled in the presence of Sheikh Ahmed bin Saeed Al Maktoum, Chairman and CEO of Emirates Airline and Group.

Published by Motivate Media Group, the book highlights how Sheikh Mohammed’s vision and leadership have made Dubai a success story, a global hub for talent and a place where they can find resources and opportunities to achieve their dreams.

Barqawi has been a renowned journalist for over three decades and has had a front row seat to seeing Sheikh Mohammed’s dream come true. He said: “I tried to answer two key questions in my book: first, how did Mohammed bin Rashid achieve the impossible and make Dubai a unique global role model? And second, how did His Highness manage to reinforce a culture of dreaming in the Arab world, a world that had stopped dreaming decades ago?

He added: “It is fascinating to be surrounded by a personality like His Highness, who has raced against time to improve the present and the future not only of the Emiratis but of all Arabs. His perseverance and his ambition have driven me to dig deeper into the history of the United Arab Emirates over the past 50 years and shed light on how dreams can be realized in the race to be counted among the top 10 nations in the world. With confidence and determination, His Highness decided to dream for his country and his people, and today we are reaping the fruits of these dreams.

“A Miracle Every Day”

Barqawi told Gulf News that Dubai’s history under Sheikh Mohammed’s leadership is nothing short of a “miracle”. He said: “We have to tell the world what we have done here in Dubai and the UAE is a miracle – a place that was once a desert, with a hard life, has turned into a paradise. It is a miracle that you can see every day.

He added that due to his extensive coverage of business stories during much of his journalism career, he had the privilege of reporting on major projects in Dubai, which deepened his understanding of the strategic path. that the emirate was undertaking in its transformation.

Barqawi said an English version of the book is due out in late March.

From past to present

In this book, Barqawi delves into the history of the United Arab Emirates and takes the reader on a journey through Sheikh Mohammed’s past, childhood and youth to analyze the factors that helped shape his personality. It then transports the reader to the present to demonstrate the impact of those very factors of Dubai’s success that have made it the focus of the world. Drawing on his privileged position as a journalist closely following the rise of Dubai, Barqawi also offers his vision of the future of the emirate and its unprecedented rate of growth.

“I don’t know when I wake up what this nation would have accomplished,” he said.

The book examines Sheikh Mohammed bin Rashid as a philosopher who turned fiction into reality, whether economically, socially, administratively and as a leader. The book is divided into three chapters: Working Wonders, A Man Destined to Lead and The Oasis of Imagination, and includes an introduction (The Wind Beneath His Wings) and an epilogue (Life is a Story of Our Dreams).

Barwaqi’s royalties from sales of the book are donated to the Dubai-based Al Noor Training Center for People with Disabilities.

On Sunday, Barqawi held a book signing at the festival, which was attended by several officials and media personalities. He said, “I would like to express my gratitude and appreciation to my publisher and everyone who helped bring this book to life.”

Ian Fairservice, Managing Partner and Group Editor of Motivate Media Group, said: “We are proud to have published this phenomenal book about His Highness. This book is about the wisdom and foresight of His Highness Sheikh Mohammed bin Rashid and the impressive development of the United Arab Emirates. Raed is one of the most distinguished voices in journalism and it will be a fascinating read for anyone who has marveled at the incredible growth story of the Emirate of Dubai and the United Arab Emirates. 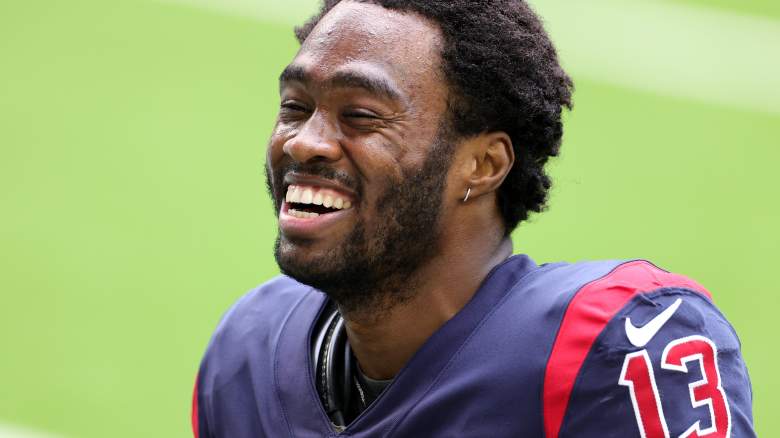 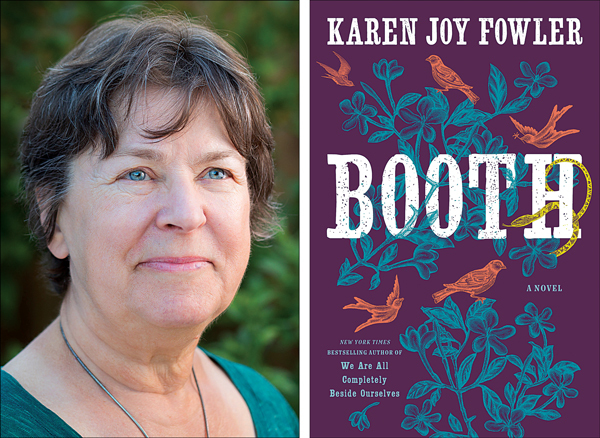 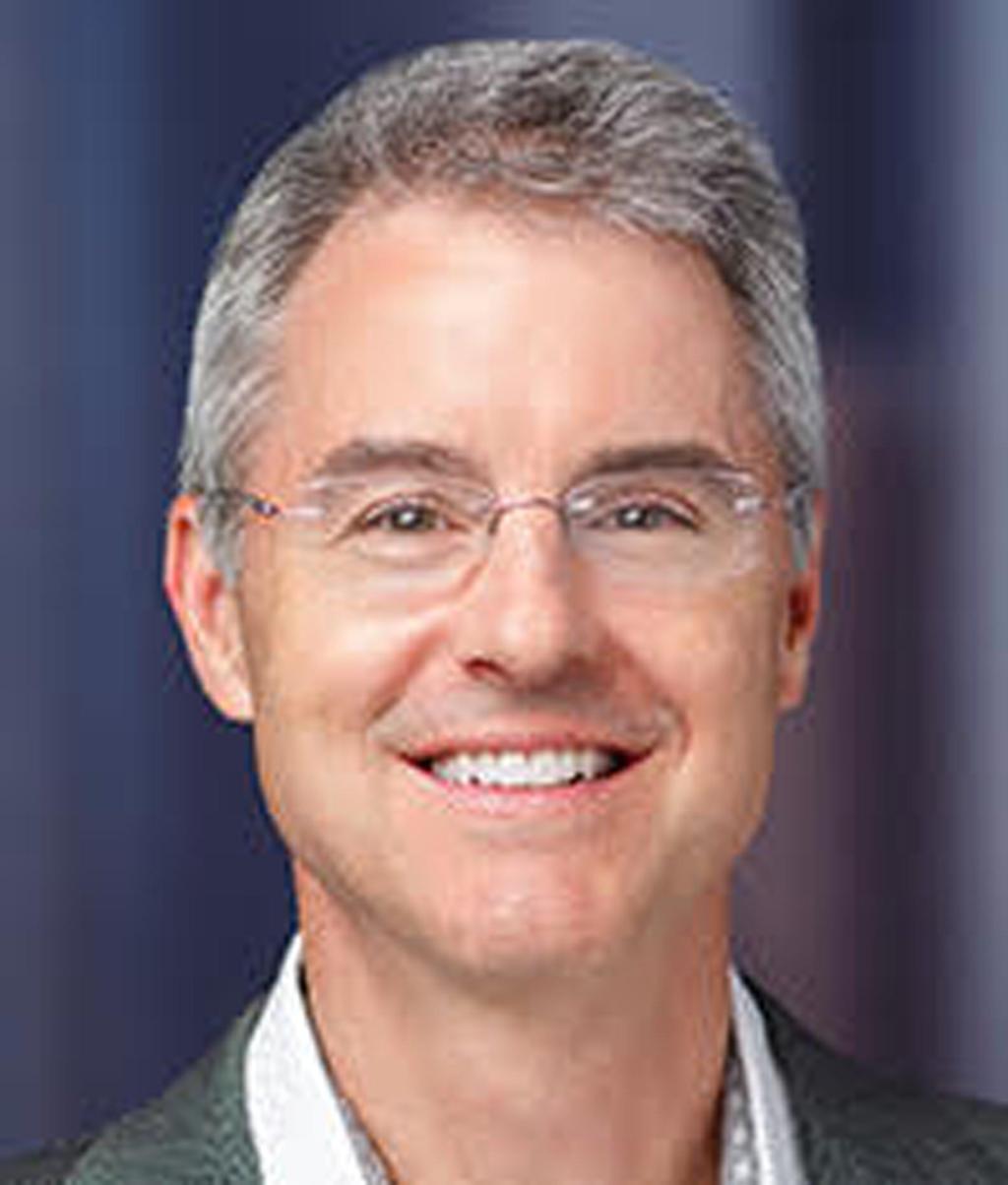 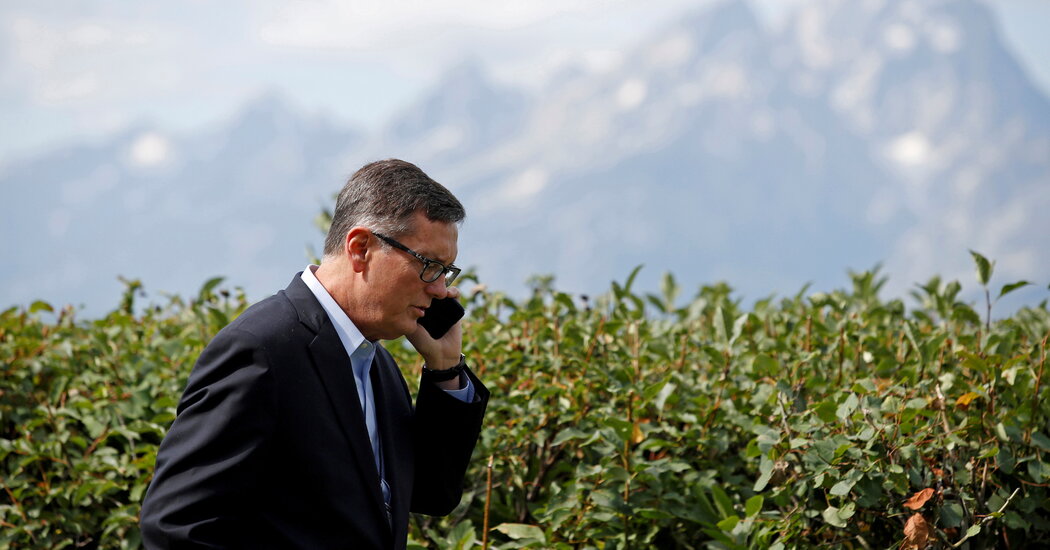