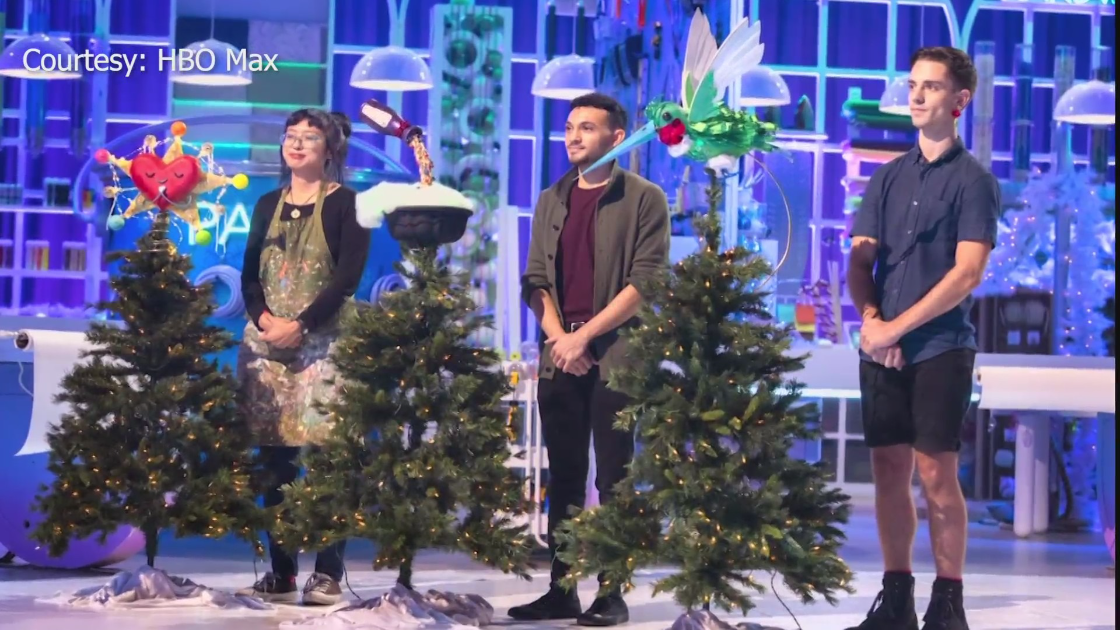 SANTA FE, NM (KRQE) – A native of Santa Fe is drawing national attention for his DIY skills while drawing inspiration from his home country for a winning creation. Nikk Alcaraz is a culinary artist and content creator.

â€œI take food and create masterpieces that are mostly horror or witchcraft or magic themed, all year round,â€ Alcaraz said. Now he’s transferring his skills from TikTok and Instagram to TV. Alcaraz appeared in a recent holiday episode of HBO Max’s â€œCraftopiaâ€, a craft contest show.

First of all, the candidates were given the task of creating a Christmas tree decoration. â€œI levitated a potion bottle in a cauldron made from a Bundt pan. And the potion bottle has the â€œChristmas Spiritsâ€ label, Alcaraz said.

Alcaraz said they had to make a Christmas village. While now living in California, he knew he wanted to model this room after the land of enchantment.

â€œI built my village inspired by the place of Santa Fe but also extraterrestrials from Roswell. And the 1950s and the Jetsons, â€Alcaraz said. He built stucco buildings with cardboard and sand and also added a church, to represent the Cathedral of Santa Fe.

â€œTo top it off, everything is on cloud nine in the southwest,â€ Alcaraz said. â€œIf it’s Christmas, I want to bring some of what I know. And what I do know is that in New Mexico we have such a unique tradition for Christmas. “

The New Mexico-inspired display won Alcaraz first place, he won the contest and a cash prize of $ 10,000.

â€œHonestly, I couldn’t believe it,â€ he said. “I felt an honor like presenting the honor to my family in my city, representing them, I was so excited.” The episode won by Alcaraz airs on HBO Max.

As for what’s next, Alcaraz said it is returning to creating content on its social media pages called Practicalities. He is also writing a cookbook.

What students say about hometown pride, pandemic dreams and a mysterious photo