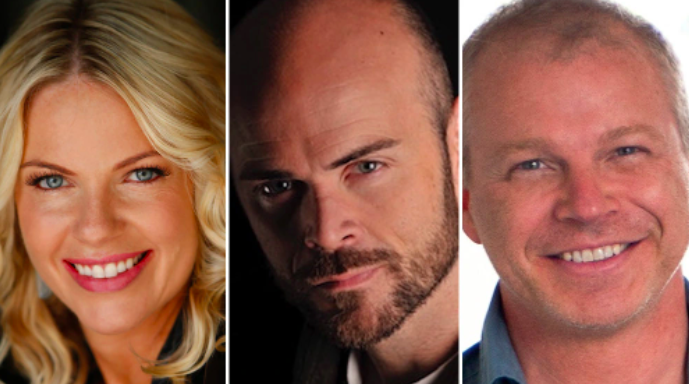 Michelle Salcedo will direct “The Body,” a new thriller from Catalyst Studios. The film features a script from “Inside Man” and “Righteous Kill” writer Russel Gewirtz. Salcedo previously directed “Woman of the House.”

Catalyst is the new banner of social entrepreneur Holly Levow, Mark Pennell and Paul Kampf. He was trained to produce compelling, high quality, commercial feature films. “The Body” is about a “tough, female, Detroit cop” on a mission to transport a witness across the country and arrive safely in the Motor City. “The Body” will be produced by Meg Messmer and Veronica Caicedo, along with Levow, Pennell and Kampf. Production is expected to begin in and around Belgrade in the fall of 2022, with Bandur Film providing production services. Highland Film Group handles worldwide sales.

“There is a strong demand for female voice in the market and we will focus on this tremendous opportunity,” said Levow, president of Catalyst. “The pieces are all falling into place and we are thrilled to showcase the incredible talent of our female directors and production teams.”

Kampf and Pennell said, “We are excited about Michelle’s vision for Russell’s excellent script and know that with Meg and Veronica leading our production team, we will have a great end product for the global market.” .

With a mission to invest in and cultivate a collective of promising new filmmakers, Catalyst Studios has entered into multi-picture deals with an initial slate of six feature films directed and produced by women, and centered on female protagonists. The first film on file is “Alix”, written and directed by Ana Maria Hermida (“The Firefly”). It centers around the subject of sex trafficking in the Colombian jungles. Production is expected to begin in fall 2022. 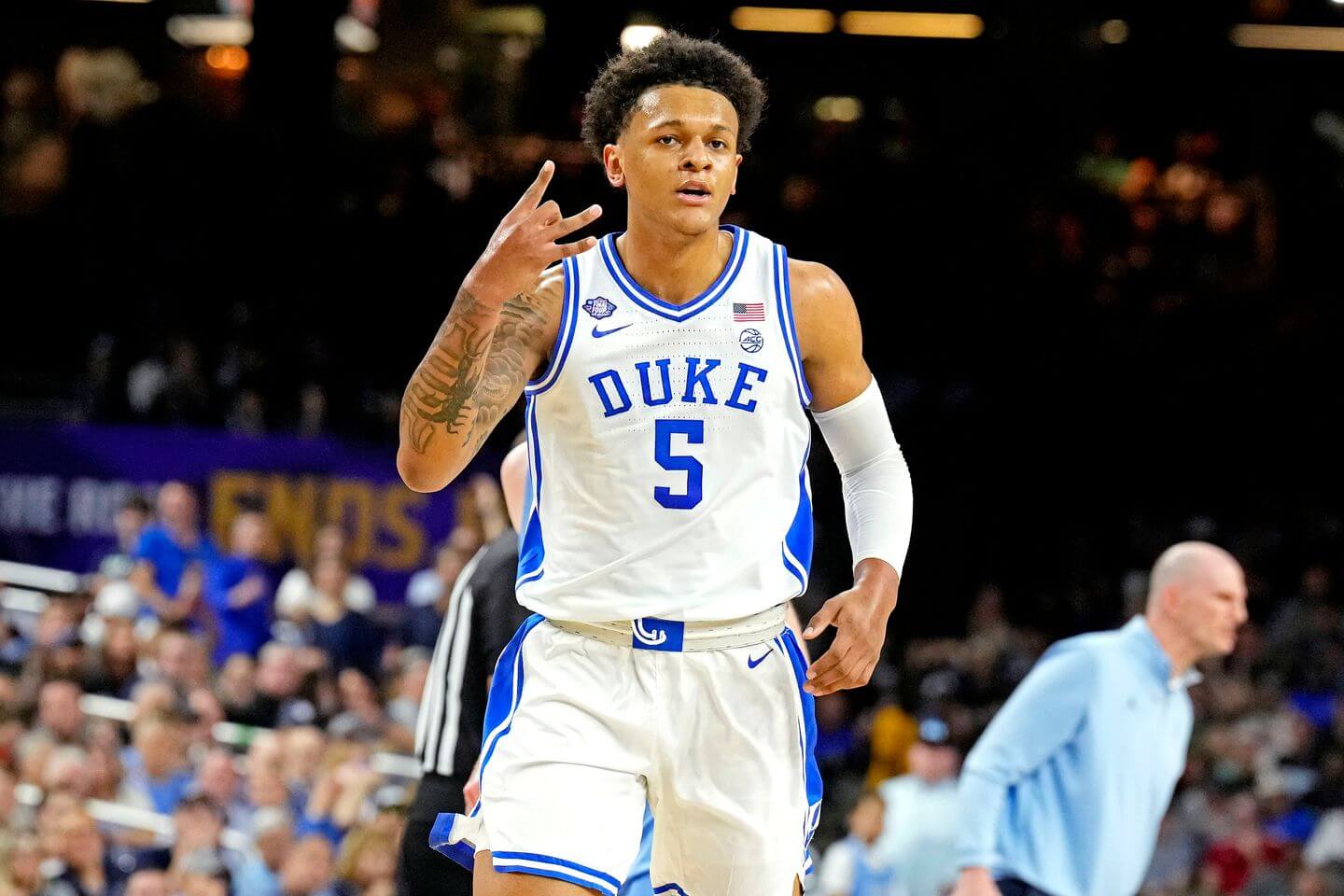 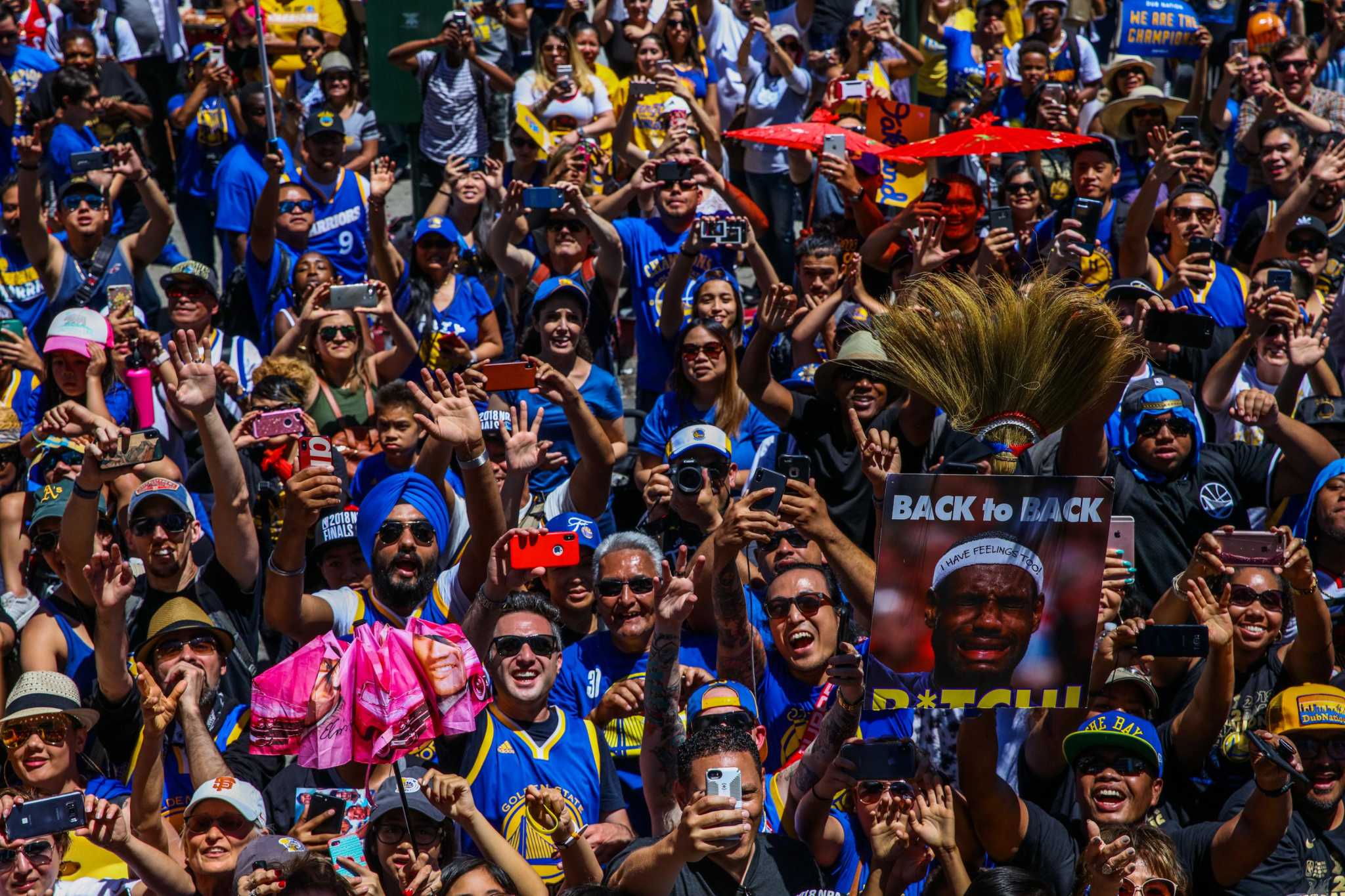 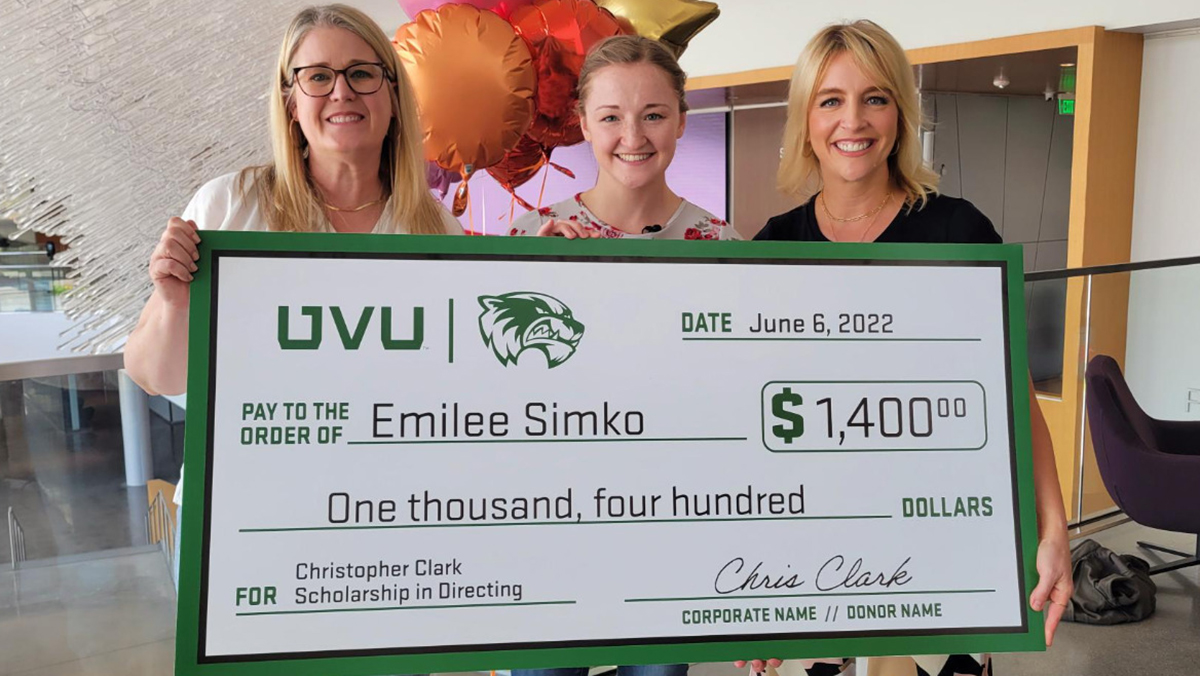