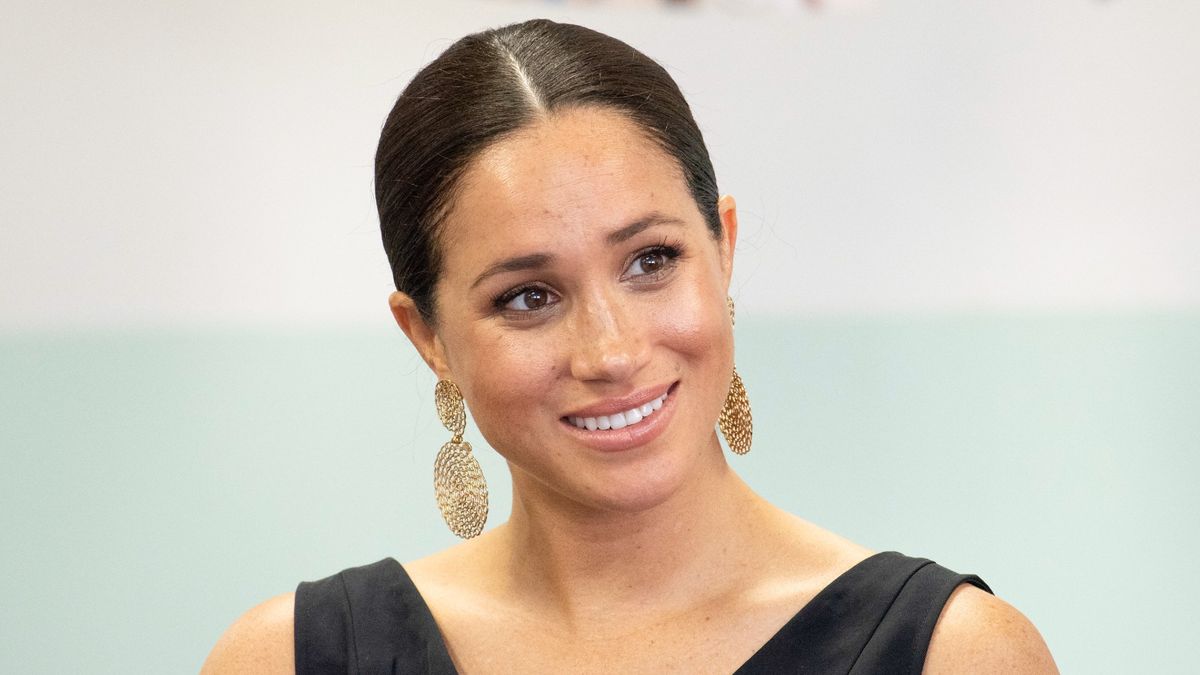 Meghan Markle was the victim of a negative campaign after new research reportedly revealed that a small group of coordinated Twitter accounts target her with hatred and misinformation.

Meghan Markle and Prince Harry have previously suggested that negativity and hate messages played a role in their decision to ‘step back’ as members of the royal family. Although Prince Harry remains sixth in the royal line, he and Meghan have moved to the United States and settled into their Santa Barbara home as they continue to announce exciting independent ventures, including the new Netflix project of Meghan and Prince Harry’s Memoirs. While they may have left social media behind for now, new research has revealed that the couple and Meghan in particular have been the target of negative posts.

As reported by BuzzFeed, analytics service Twitter Bot Sentinel has now released a report that examined Twitter activity related to the Duke and Duchess of Sussex and their findings were shocking. The report allegedly revealed that the majority of the hate and misinformation came from a group of accounts, whose main purpose appeared to be to tweet negatively about them.

The in-depth analysis also revealed a level of coordination between the accounts, which allegedly used their combined 187,631 followers to lead a campaign of negativity against Duchess Meghan and Prince Harry. BuzzFeed News reports that a Twitter spokesperson told them that they are “actively investigating the information and accounts referenced in this report” and that they “will take action on accounts that break Twitter rules.”

Meanwhile, Christopher Bouzy, CEO of Bot Sentinel, reportedly told BuzzFeed News that this anti-Meghan Markle campaign goes far beyond the areas they usually see and has expressed his belief that there is “no reason “specifically feeding the Tweets.

He reflected on the nature of the Tweets analyzed and explained that they had identified 55 “main accounts” from which the majority of the original and toxic content against the Duchess of Sussex originated. While 28 other Twitter users have been flagged as “secondary accounts” which serve to amplify negative posts from the first group.

“These primary and secondary accounts grow [hate and disinformation] out and then it’s taken over by organic hate, ”Christopher said. “You have the ringleaders, then the side accounts, then an outside network that amplifies and pushes a certain narrative as well.”

Taking a closer look at the Twitter timelines of the “main accounts” identified in the search, BuzzFeed News reported that they had found a series of harmful Tweets. From messages with clear racial undertones to claims that her pregnancy was rigged or calling for Meghan’s death, the scale and purpose of the campaign are vast and gruesome.

After Prince Harry and Duchess Meghan stepped down from royal life, they bid farewell to their millions of followers on their Sussex Royal Instagram page. Since then, they have had no public social media presence, although the Duke previously revealed to Fast Company that he and Meghan had not ruled out a social media comeback, although after they were become a more positive and kind place.

“We’ll be revisiting social media when it sees fit – maybe when we see more meaningful commitments to change or reform – but for now we’ve devoted a lot of our energy to learning more about this space and how. we can help, “Prince Harry said.