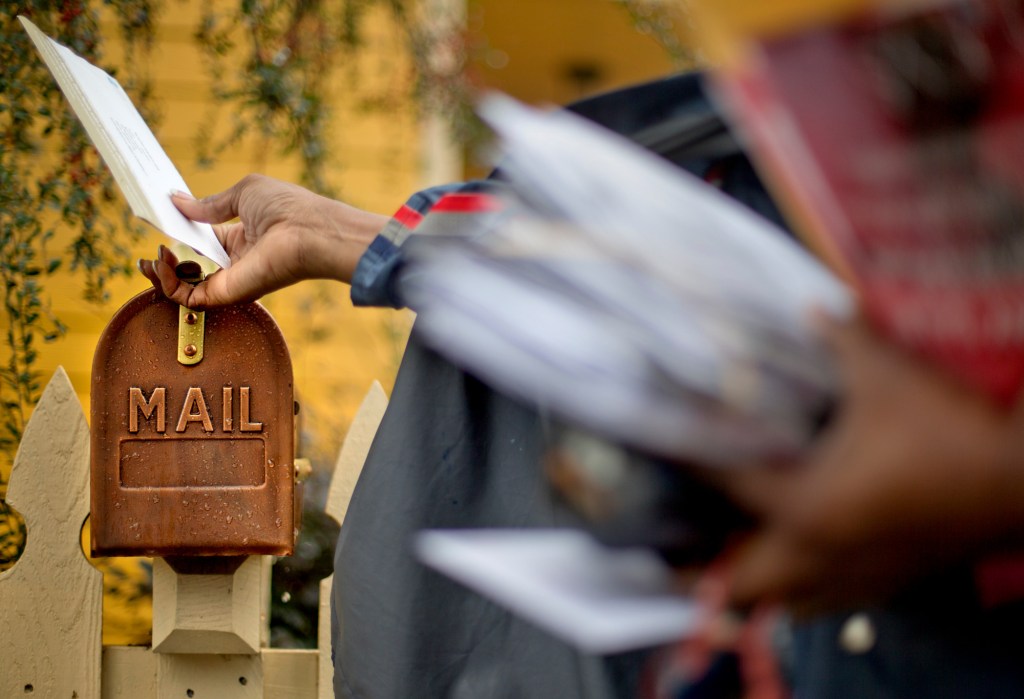 Re “$ 1.2 billion in illegal pots seized from farms” (July 8): This is very confusing. Haven’t we been told that legalized marijuana would be good for California? So how can there now be “illegal” pot? And remember how those jailed for previous marijuana convictions were released because the laws changed after their crimes? So why was anyone arrested during these pot raids? And if the marijuana traffic is non-violent, as we have been assured, then how come so many guns have been seized? It does appear that the public has been deceived and misled about the alleged societal benefits of legalizing drugs.– David Gee, Arleta

SB 9 and SB 10Re “State prioritizes density over single-family homes” (July 7): Democrats’ scandalous attempt to turn our suburbs into a virtual city center through recent legislation, Bills 9 and 10 of the Senate not only throws fresh meat at developers, but most above all forever changes any semblance of good quality of life for future resident owners. The Democrats’ almighty grip on Californian lives is exactly what a one-party (Democrat) state looks like. This legislation is so radical by bureaucratic elites that its harmful effects would be felt for generations to come. Howard Jarvis saved our state once, thanks to Proposition 13, and since then our state’s left-wing legislature has been drooling over how to get their hands on our property taxes. Dems’ latest ploy is so overbearing that it has become apparent that they want two types of people in this state. The ultra-rich to fund their leftist wish lists, and we serve to serve them. It is time to fight.– Tim Sabosky, Torrance

Homeless Sidewalk Sleeper SolutionFind funds to help them. The next time the governor runs a $ 16 million “vaccination” lottery, find someone with more common sense to talk him out of it. The next time a city spends tens of thousands of dollars on a 20-minute fireworks display, convince them that there are better ways to spend the money. Spend much less on a band that plays patriotic songs for two hours and use the difference for sidewalk sleepers.– Bill Christine, Torrance

Getting vaccinated is the patriotic thing to doRe “Vaccination is a personal choice” (Letters, July 6): The author said that “California is still in America and we should have the option of being vaccinated or not”. In my opinion, this is an anti-patriotic comment. As a child, I will always remember how our country during WWII united by obeying the rules and temporary laws that were implemented to protect us from our enemies. The men were drafted into foreign countries leaving their relatives behind. Women on the home front sacrificed to go to work, rationing many goods for military equipment. We were not a divided country; we fought the enemy together. The COVID-19 virus has attacked our country and the world. It is a vicious enemy that we must fight together. There is no room for selfishness, it is your patriotic duty. Only together can we win. Divided, we fail.– Nina Trotta-Sutton, Simi Valley

Medical insurance coverageRe “State Expands Scope of Care” (July 6): Thanks to Governor Newsom for your generous Medi-Cal donation to the undocumented population. During this time, I get ripped off at the pumps and everywhere else. But please explain to me how I get it for my minor child who has no coverage for the past two years. It would be better if we held your reminder next year when my daughter turns 18 so she can use her first vote to oust you.– Bill Lodge, Redondo beach

Drugs and Olympic RulesRe “The stupid call to suspend the Olympians” (July 7): No room for medication for the Olympians. Sadness is no excuse. We all suffer greatly from the loss of loved ones and many other issues that preoccupy us. Although difficult, we must deal with upheaval with the love of family or professional help. There are so many people who use artificial means to deal with this. Many of these people lose their lives.– Joyce Zuvich, San Pedro