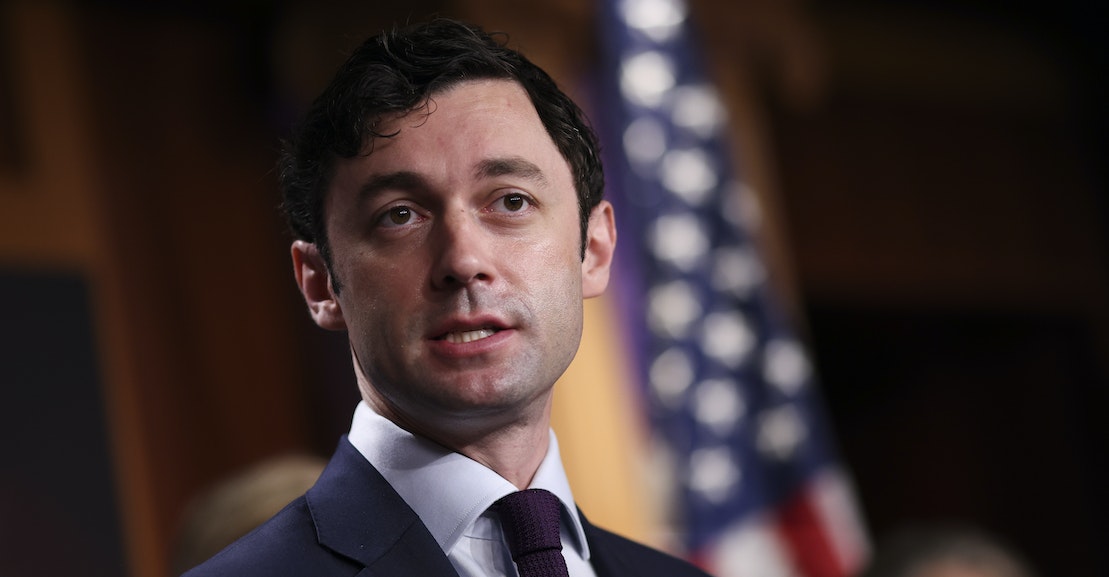 As the names of the Senate’s competing bills suggest, the key word for reformers is “ban” – the very verb that should have been applied from the start to the practice of lawmakers using the myriad inside information at their disposal to make fast money. The Ossoff-Kelly and Hawley bills would be a huge improvement over the STOCK Act. This law essentially forces lawmakers to self-police, which largely explains why he failed. You don’t have to take my word for it: As one of the creators of the law, Tyler Gellasch, explained to Politico in March 2020, he “didn’t go far enough”.

Walter Shaub, the former director of the Office of Government Ethics who is now a senior fellow at the Project on Government Oversight, approved the Ossoff-Kelly Bill on Hawley. Among its superior virtues, Shaub cites the old measure’s stronger commitment to public transparency, stiffer penalties for non-compliance, and fewer procedural hurdles that could allow fraudsters to shirk their responsibilities: Ossoff-Kelly Bill, Shaub tweeted, “says the ethics committee ‘shall’ impose a sanction on non-compliant members”, while Hawley’s “says the ethics committee ‘may’ impose a sanction” for such infractions. “This committee hasn’t imposed any sanctions on anyone for over a decade,” Shaub notes.

Whether you prefer one or the other, the big question is whether either can get past both houses of Congress and into Joe Biden’s office. And the answer is: of course not, due to the aforementioned dysfunction, enabled by the filibuster, which is currently seizing legislative power. Sorry for the bad news!

But if either bill were introduced, there would still be force the bad guys to take a hard vote, and turn out to be enemies of this common-sense reform. Voters should be given the opportunity to identify lawmakers who oppose the ban on stock trading and find alternatives to send to Washington on their behalf. Perhaps it is possible to elect more legislators outside the shareholder class. Either way, the sooner we start forcing people to choose between being a stock investor and being a public servant, the sooner we’ll have a better class of both.