Income Based Repayment Plans Can Help After Student Loan Forbearance 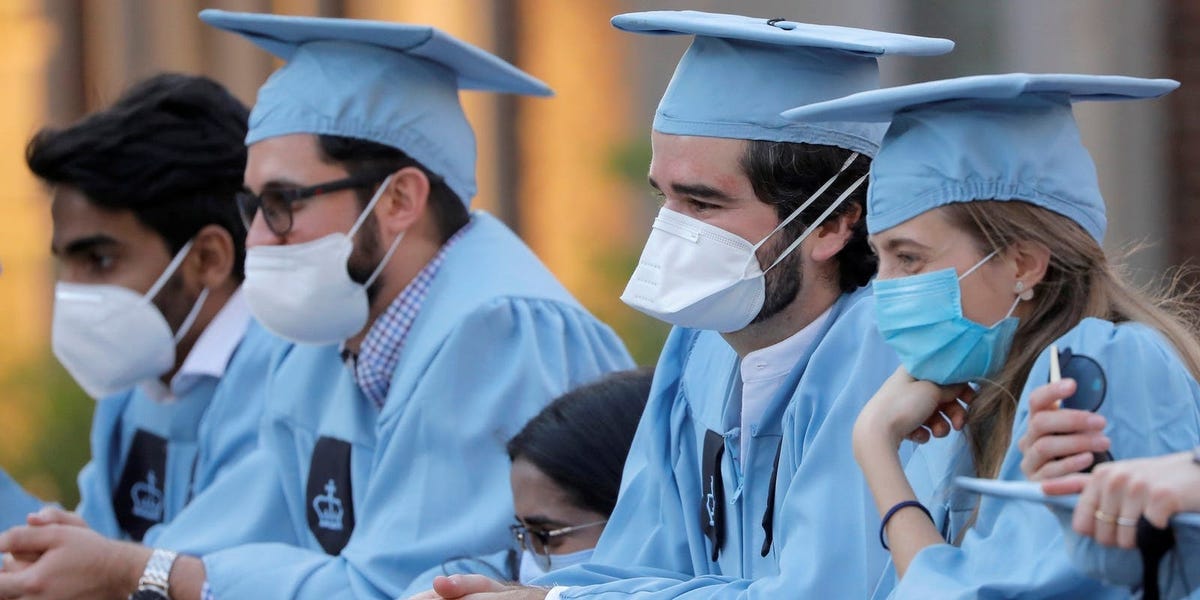 Federal student loans have been on the minds of many borrowers since March, when payments were suspended and interest rates were set at 0% by the CARES Act. But, these provisions will expire soon as the New Year approaches.

While student loan repayments are expected to resume, the pandemic – and its economic effects – are far from over. Data from the Bureau of Labor Statistics estimates that the unemployment rate this month is 6.9%. If you’ve lost income and are worried about how you’ll make your payments, an income-based repayment plan might be right for you.

An income-based repayment plan could reduce or eliminate your payment

The Income-Based Repayment Plan program is available to federal student loan borrowers whose payments are high relative to their income. While there are several types of income-based repayment plans, they all work in two ways: reducing your payments to a percentage of your income, and eliminating any remaining debt after 20 or 25 years of payments.

“I have seen for some time that student loan balances are so high relative to salaries that nine times out of 10, [an income-driven repayment plan] is a given to most people, ”says Illumint financial planner Kevin Mahoney.

Most plans calculate payments as 10% to 20% of your monthly discretionary income, or the amount left over each month after bills and essentials. However, the payments could be as low as $ 0, depending on your family’s size and income. Income-based repayment is available until your loans are paid off and could provide lasting benefits.

Each plan has a different set of requirements and rules, and it’s a good idea to familiarize yourself with the requirements and eligibility of each plan before you apply. Once you know which plan is best for you, the application is available online through the Office of Federal Student Aid.

Income-based repayment plans have some drawbacks

An income-based repayment plan can help make loans more affordable for some, but not for everyone.

One of the most notable drawbacks of income-driven repayment plans is that they have a long-term cost. Canceled student loans are treated as income and will be reported and taxed as such in the year they are canceled. For some people with high student loan balances, it is important to consider how it will affect you in the future, as you will face what is often referred to as a “tax bomb”.

Financial planners note that income-oriented plans can also increase your total loan balance, as they are now extended to a 20- or 25-year loan. “If people have relatively high balances and decide to go for an income-driven plan, they probably aren’t paying enough on a monthly basis to meet all of the interest,” Mahoney explains. “During this long period of time, the balance may actually increase.”

This is not only in addition to the amount you will have to pay in contingent income tax after surrender, but it can also become part of the principal (the part of the loan that interest is calculated on) if you change plans to the day. ‘to come up.

And this growing balance might not make sense to you if you have a well-paying degree. Financial planner John Bovard of Incline Wealth Advisors in Cincinnati, Ohio, gives the example of a law school graduate he worked with.

“She just assumed it was going to be forgiven [with income-driven repayment]”he said.” Instead of having a 10-year student loan, she now has a 25-year student loan. She was actually paying thousands of dollars in interest more than if she had just kept her original 10-year loan, ”he says.

Although they have drawbacks, they can be useful for those with lower incomes and relatively high student loan repayments. Especially in times of uncertainty and widespread unemployment, an income-focused plan can help you regain control of your monthly budget.

Madrid are now injured by Odegaard and Jovic loan deals