Important questions about reading and writing for Adrienne Jansen

Reading and writing by Margarita W. Wilson on October 8, 2022 8 views 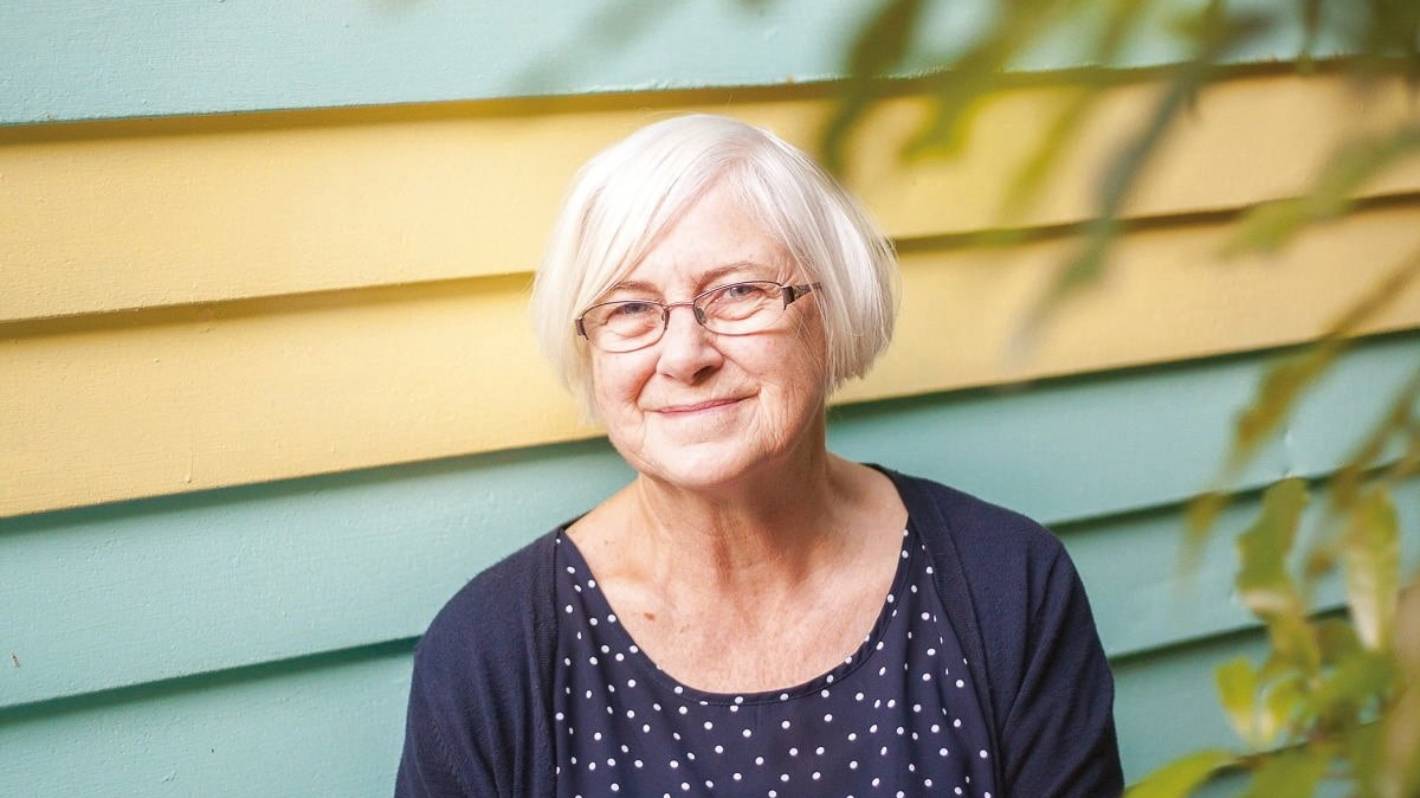 Tell us about Roll and break – and why the beaches in particular?

I live in Tītahi Bay, a small beach north of Wellington, and Roll & Break is a collection of poems on this beach. But these are not your usual beach poems. A refugee is washed up on the shore, Van Gogh paints the boathouses, a violinist plays in a canoe. That’s what happens when you walk down a beach and let your imagination run wild in your head. I often walk there, but also, like many New Zealanders, the sea is part of my family history, and summer at the beach is in my bones. It was probably inevitable that I finally decided to write about this little wild berry that I love, and during the first lockdown I started doing it.

There is a World War II gun emplacement on the beach at Tītahi Bay (and the remains of two others). I started thinking how ridiculous it was to defend this little settlement by the bay and the beach with three guns. What was the point? So I wrote a poem about the invasion of Tītahi Bay by the Japanese or the Germans, and it’s kind of a simple domestic vision, because I didn’t take it seriously. Then I discovered that machine guns were very heavy, could inflict a lot of damage and were there to protect crucial radio communications. So I should have swallowed my words! But I did not do it. I left the poem in the collection instead.

READ MORE:
* Tītahi Bay Fossil Forest is an “echo of the past” currently visible to beachgoers
* A budding writer’s first poem finds a home, and so does he
* How I write: Victor Rodger

You teach creative writing and mentor others – what is the most common challenge for emerging writers and your advice for them?

When I was teaching a full-time tertiary creative writing course, at some point in the year almost every student would come and say, “I can’t do this. The others are so much better. Self-belief, the confidence to carry on – those are big challenges for a lot of writers, and I’ve been there myself. But over the last few years, I’ve been writing poetry with ESOL students, men in transitional housing — people who’ve never written before — and just set them up, give them confidence in themselves and they write amazing stuff. Maybe they don’t have all the anxiety blocks about writing that many of us have. But in general, I think you learn to write by writing – without thinking about it, without putting it off, just by doing it. And it’s always good to remember that you have to write a lot of nonsense to get to gold.

Tell us how you write.

I had a writing routine once on Friday mornings. I foolishly mentioned it to a writer friend, and when I saw him again about a year later, he said to me, “I always think of you writing on Friday mornings and that really inspired me. The problem was that I had only kept it for about 3 weeks! I don’t have a very orderly life so routine doesn’t come easily. I prefer to work in big chunks (when there’s a bit of time available) but that’s partly because I like big writing projects that require those chunks. The poems are different. I just munch on them at odd hours, trying to figure out a word here, or a line there. But finding the discipline/time to write has never been a problem for me, because I love it.

What if the rental market was the first to break?