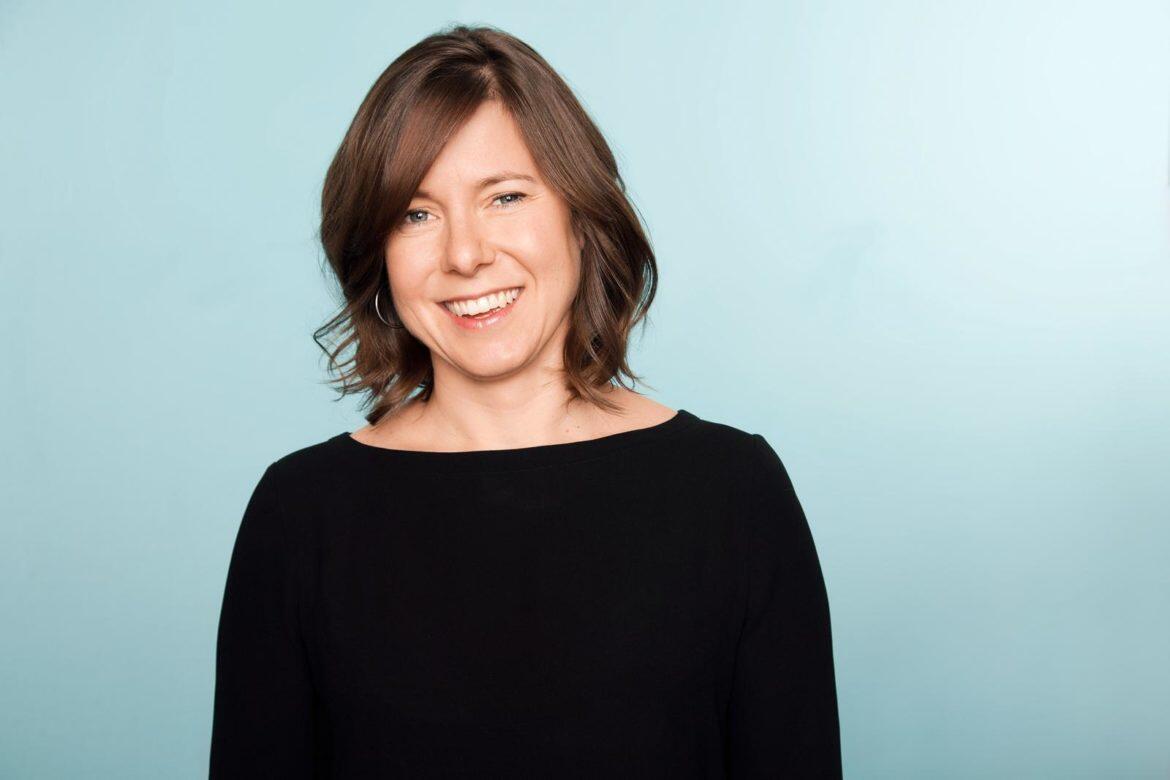 Upcoming events at Virginia Commonwealth University’s Institute of Contemporary Art include a virtual podcasting conference and a live performance as part of its “Test Pattern” series.

The VPM + ICA Community Media Center will present a free virtual talk from the creator and host of the podcast “Death, sex and money», Anna Sale, Thursday, April 7, from 6 p.m. to 7 p.m. Registration is mandatory.

In “Death, sex and money“, the WNYC Studios podcast, Dirty tackles “the things we think about a lot and need to talk about more”. by New York magazine in 2015. Sale won a Gracie Award for Best Podcast Host in 2016, and the show won the 2018 Webby Award and 2021 Ambie Award for Best Interview Show.

Sale will give a masterclass in podcast production and the art of the interview, and talk about his recent book, “Let’s talk about difficult things.”

On Friday, April 15, ICA at VCU continues its “Test Pattern” series with a live performance at the Markel Center. Artist Shawne Michaelain Holloway presents “DEWCLAW,” a multimedia composition that uses sadomasochistic bondage play choreography and narrative vocalization styles fueled by the fake rage of 1980s and 90s wrestling promotions to consider the forgotten memories, habits, and desires that are stored in our bodies and our identities.

The performance will be followed by a conversation with artist and VCU professor Julian Kevon Glover, Ph.D.

Curated by ICA Assistant Curator and Producer David Riley, “Testing modelis a hybrid performance series that invites guest artists to use the ICA Auditorium as an experimental production studio, inspired by the legacy of public-access television and the alternative video movements in the United States.

During each week-long residency, artists will collaborate with members of the community, transforming the ICA auditorium into a space for music, movement, activism and deep conversations. Each week will end with a live performance and broadcast.

“Test Pattern” offers audiences a unique window into the creative process to watch rehearsals, participate in live recordings and online streams of performances, and later access each episode in its final form.

Subscribe to VCU news at newsletter.vcu.edu and get curated stories, videos, photos, news clips and event listings delivered to your inbox.