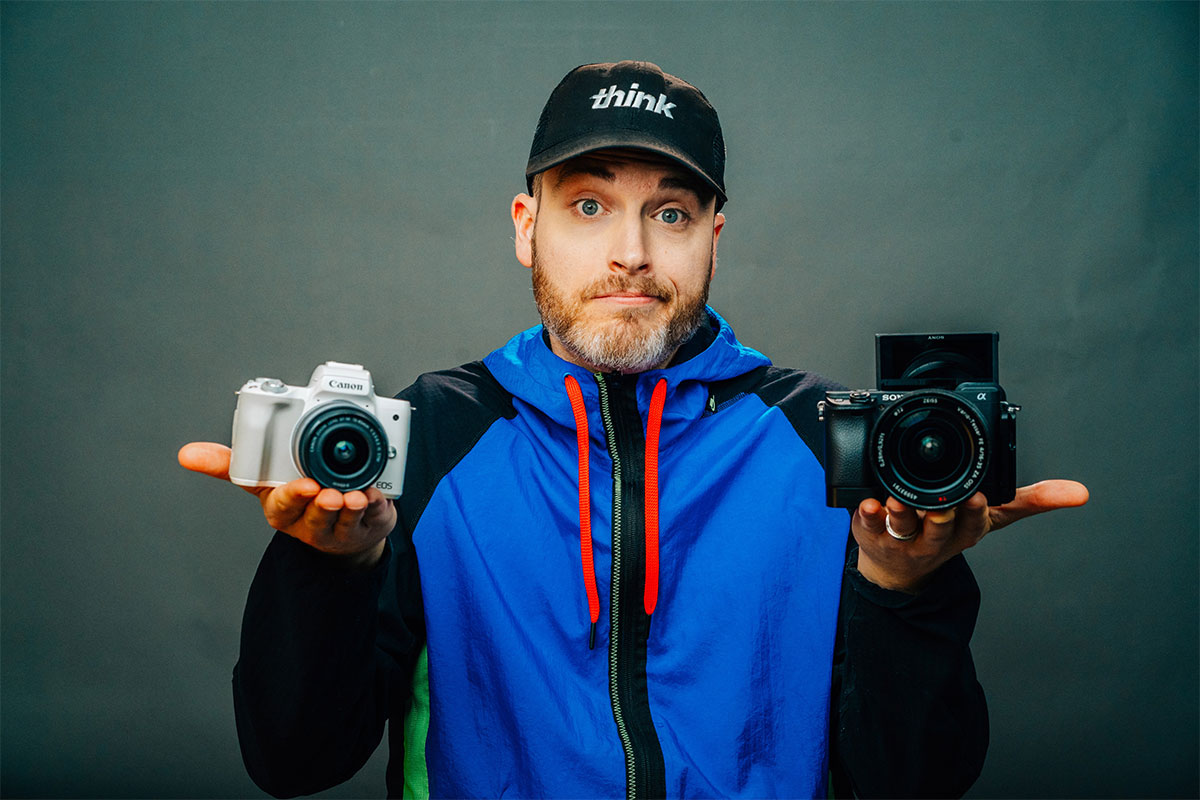 Over the years, YouTube has grown into a lucrative platform for content creators. Besides having a stable source of income, YouTube video influencers are also changing lives with valuable content. With millions of video creators on the platform, it is difficult for new talent to find a space on this competitive platform. Attracting a huge subscriber base is the key to starting a full-time career on YouTube, and this is where the biggest challenge lies. YouTube expert, entrepreneur and bestselling author Sean Cannel stepped in to help newbies succeed in their YouTube careers.

Sean is the founder of “Think media», A YouTube channel with more than 1.8 million subscribers. He started his career ten years ago when YouTube was barely recognized as a platform where content creators could make money. Sean started out by making hundreds of videos for a small church which found a decent number of views. He took it as a positive response and a sign to become a full time YouTube video maker and drop out of college. In 2010, Sean received his first check in the amount of $ 2.20. This couldn’t deter him from pursuing his passion as Sean started working harder to improve the content and quality of his videos.

Fast forward to 2020, Think Media was named to Forbes’ “20 Must-See YouTube Channels That Will Change Your Business” list. Apart from that, Sean has become one of the highest paying affiliate marketers on YouTube, making five figures of profits from Amazon in just one month. Under his passionate leadership, Think Media has grown into a comprehensive mentoring platform for beginners on YouTube looking for a way to monetize their passion while transforming millions of lives across the globe.

Sean and his team of experts create videos to walk people through the basics of starting a successful YouTube channel from scratch. The videos cover multiple topics like camera techniques, cheapest cameras for YouTube creators, shooting a video on a smartphone, ways to gain an audience, and more. With these videos, Think Media makes money by reviewing the best Amazon products that can be a resource for any budding creator on YouTube.

Sean wants to help 10,000 people through his channel become successful creators on YouTube. He enjoys seeing passionate people making a living doing what they love and helping the people around them. To take this initiative further, Sean has co-authored a book titled YouTube Secrets: The Ultimate Guide to Building Your Audience and Making Money as a Video Influencer with Benji Travis, another famous YouTuber. The book is available on Amazon in paperback and Kindle editions. So far, over 80,000 copies have been sold, making Sean one of the best-selling authors on the platform.

The book is a systematic guide to starting a career as a video influencer and techniques to grow it by accelerating your follower base. Sean believes the book will be a game-changer for existing creators and newbies to the platform.

He wants to continue his journey with Think Media to help others follow in his footsteps. With that, Sean looks forward to seeing more people expand their channels to six and seven figure companies using YouTube as a platform.

Members of the Las Vegas Review-Journal editorial and press team were not involved in the creation of this content.

Everything fans can hope for in the new year