Here is Ghost Of Tsushima release time 1.1 and how to start “Legends” 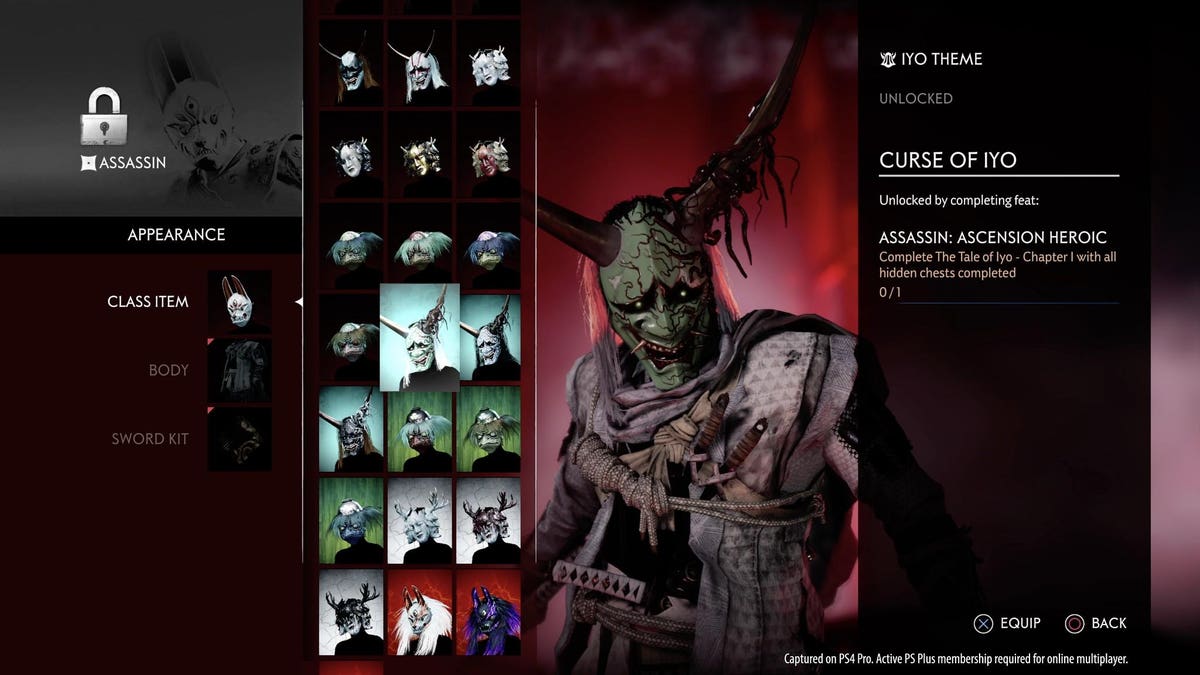 If you’re like me, many of you have woken up this morning trying to install the new Ghost of Tsushima Patch 1.1 which adds a new game +, loadouts and, most importantly, the new co-op multiplayer experience of Legends.

Well, it’s not live yet, but it will be soon, and maybe by the time you see it.

Once you’ve installed the patch (I’m not sure how big it is or how long the “copy” will take on PS4), there are two ways to start the new Legends multiplayer mode. You can either talk to Gyozen in the main campaign or select Legends from the main menu itself to jump straight to it.

Keep in mind that there are still more pieces of Legends to come, including a raid that is expected to arrive in a few weeks. But to start, we will see the launch of Legends story missions and co-op survival missions that will allow you to rank the different classes and get new equipment.

As a reminder, the courses are:

I’m not sure which of these I’m going to do, but I’m leaning over to Ronin because of A) the awesome gear and B) I mean, the ghost dogs. Ghost dogs!

It’s a game that I probably thought would not neither getting multiplayer nor really needing it, and yet everything about Legends was really great in the first few glimpses, so I can’t wait to check it out today. I’m not sure if this is something I’m going to follow in the long run, but I guess we’ll have to see how it goes. I’m definitely going to be a little rusty since I haven’t played the game itself for months now after beating it and having pretty much everything on the map except the flowers. I’m not exactly the New Game + type, but I think the save uploads option will be ideal for people who are just starting out or maybe just getting started when they play on PS5 in a few weeks.

Either way, I’ll keep an eye on the patch and hope it stops copying by Saturday. Stay tuned for my thoughts on Legends later.

The gender gap in life insurance