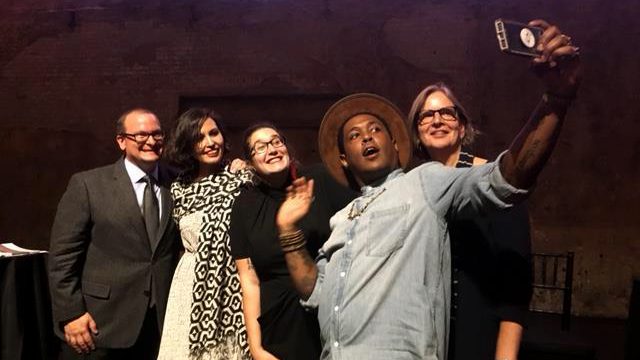 Fiona McCrae, director / editor of Graywolf Press, announced her retirement in June 2022, after 27 years as the head of the nonprofit literary press based in Minneapolis.

McCrae joined the press in 1994, only the second publisher to lead the organization after it was founded by Scott Walker in 1974. She had been an editor at Faber & Faber in London and then in Boston.

McCrae oversaw the creation of the Garywolf National Council, the Citizen Literary Fellowship and the popular “Art of” short book series on the art of writing, as well as the launch of major awards such as the Graywolf Press Nonfiction Prize and African Fiction. Price.

Currently vice chairman of the board of the National Book Foundation, McCrae also serves on the boards of the Anderson Center at Red Wing and the literary journal Fence. She received the Golden Colophon for Community Leadership of Literary Magazines and Literary Press in 2014 and received the Poets & Writers Editor’s Award with Graywolf Editor-in-Chief Jeff Shotts in 2017.

A committee headed by Cathy Polasky, Chair of the Graywolf Board of Directors, will seek McCrae’s successor.

Review – Lifetime Passes: The Secret of the Kingdom’s Adventure