Sandy Rosenthal, the woman who pushed the Army Corp of Engineers to admit faulty engineering was the cause of Hurricane Katrina devastation, has launched a new podcast – Beat the Big Guys, available on Apple, Google, Spotify and other podcast channels.

Rosenthal is also the author of the award-winning non-fiction book, Whispered in Water: Why the Levees Broke in Hurricane Katrina. Written over a five-year period, Whispered In Water tells the story of how the company spent $ 1 million in taxpayer dollars to hide why the dikes failed. “They got away with it as well,” Rosenthal said.

Published last year, Whispered in Water has already sold 2,000 copies. The book received 5 awards and was reviewed by Publisher’s Weekly. In March 2021, the Eric Hoffer Awards ranked Rosenthal’s first book among the finalists for the Montaigne Medal. Rosenthal will be a featured author at the New Orleans Book Festival October 21-23 at Tulane University.

“Hosting a podcast was the next natural step after my book. I immediately saw the value of podcasts – their reach and possibilities – and how interesting it would be to interview these amazing guests, including Lt. Gen. Russel Honore, ”Rosenthal said. Sometimes known as “The Ragin ‘Cajun,” Honoré coordinated military relief efforts as the Commander of the Joint Task Force against Hurricane Katrina. Thanks to its Green Army, an alliance of civic, community, environmental and concerned citizens groups, Honoré has taken on many environmental challenges in Louisiana.

“For 16 years people interviewed me. I have heard the same questions over and over again. Now I can ask questions and talk about how to help others beat the big guys, ”she continued.

Other guests who joined Rosenthal on his podcasts included actor, comedian, producer Harry Shearer and environmentalist Sam Pratt who encouraged the people of the Hudson Valley to challenge a massive St. Laurent’s $ 300 million coal-fired “Greenport”. Until Pratt stepped up, construction of the plant had been seen as a done deal. “He led the movement to stop it. The power of one person is alive and well, ”said Rosenthal.

Rosenthal believes the environmental movement in Louisiana is making headway. “I am encouraged that it looks like the Formosa plant is shut down and will never see the light of day due to the hard work of very committed people including General Honoré, the Louisiana Bucket Brigade, Rise St. James and other community leaders where the plant was supposed to disappear, ”she said.

A faith-based grassroots organization formed to advocate for racial and environmental justice in the parish of St. James, Rise St. James fought against the Formosa factory in part because graves of enslaved people on old plantations were found. discovered on the proposed footprint of the plant. Since the 1990s, the Louisiana Bucket Brigade has partnered with communities near industrial sites that pollute the air, water and soil.

They have announced plans to build a $ 9.4 billion chemicals manufacturing complex on a 2,400-acre site in St. James Parish, just downstream of the Sunshine Bridge in Welcome, Louisiana. Governor John Bel Edwards is backing the project because of the 8,000 construction jobs predicted at the peak, even more permanent jobs at the end and its alleged multibillion-dollar impact on corporate revenues and purchases for decades . St. James Parish President Timmy Roussel said the plant would double the parish’s tax base and be the region’s largest industry.

The New Orleans City Council expressed opposition to the project last April because of its potential effect on the health and environment of neighboring St. James Parish residents and even New Orleans residents. Environmental and health advocates have long called the industrial estates along the Mississippi between Baton Rouge and New Orleans “Cancer Alley.”

On May 19, Rosenthal visited the Center for Coastal and Deltaic Solutions in Baton Rouge to hear Governor John Bel Edwards talk about the passage of the master plan that includes the Mid-Barataria Sediment Diversion Project. “It’s been about 30 or 40 years of preparation. We have a long way to go. It is too early to relax until we take more action against the oil and gas industry. The master plan will only mitigate the damage already done. The shutdown of the Formosa plant is just the beginning. We have to do more, ”explained Rosenthal.

The people of Louisiana alone cannot stop the big oil and gas, she said. “Sometimes the industry has too much money and people need help. But we have had some success. The power of the people is alive and well.

Rosenthal says she is thrilled to be included in the upcoming New Orleans Book Festival. “I’m going to be able to rub shoulders with incredible authors,” Rosenthal said. Co-chaired by former First Lady Cheryl Landrieu and biographer Walt Isaacson, the festival will feature works of fiction and non-fiction and feature readings, panel discussions, seminars and opening speeches. All festival events will take place on the Tulane Upper Town Campus. The profits of the festival will benefit the academic mission of the university.

An activist and philanthropist, Rosenthal founded Levees.Org with her son Stanford Rosenthal shortly after Hurricane Katrina to educate citizens about the causes of dike failures and catastrophic flooding.

A graduate of Mount Holyoke College, she obtained an MBA from Tulane University. In 2018, Tulane’s AB Freeman School of Business named her Outstanding Social Entrepreneur of the Year. She received the Pioneer of Purpose Award from Dillard University in 2016 and was inducted into the Louisiana Center for Women and Government Hall of Fame at Nicholls State University in 2008. She has also served as a Campaign Advisor for Coastal Communities in Canada. Mayor LaToya Cantrell, was a member of Mayor Mitch Landrieu’s Flood Protection Transition Team Working Group and Councilor of the Lake Pontchartrain Basin Foundation. 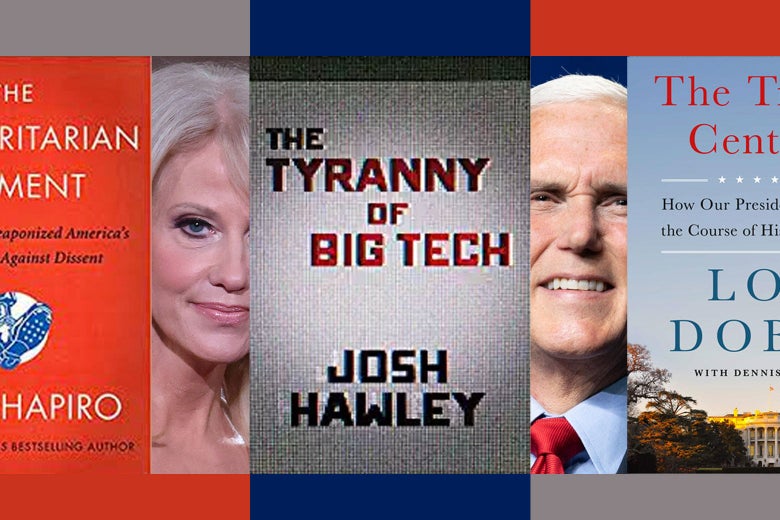