EDGE OF SPIDER-VERSE #4 will feature a sentient Spider-Mobile, the return of Spider-Ham, and the debut of Spinstress 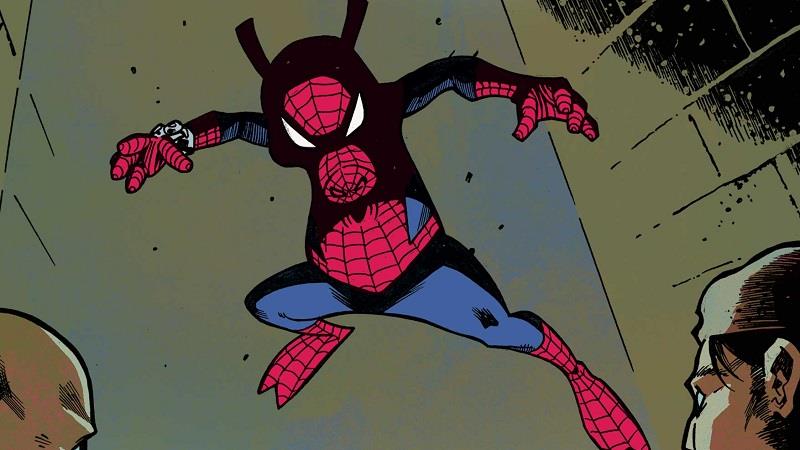 Marvel Comics has released new details and artwork for Edge of the Spider-Verse #4and we see the return of Spider-Ham, a sentient Spider-Mobile in action, and the debut of an important new character…

In the last two issues, Edge of Spider-Verse readers met new Spider-Heroes like Spider-Rex, the new Spider-UK, and Night-Spider, as well as seen what the future holds for fan-favorite heroes like Araña, Spider-Man Noir, and more.

Now, Marvel Comics has shared what we can expect from the upcoming fourth issue, on sale September 21.

Below, you can discover the works of Ty Templeton, Michael Shelfer, Luciano Vecchio and Jethro Morales. We also have the main Edge of the Spider-Verse #4 cover by Josemaria Casanovas, plus some eye-catching spinstress variant covers by Helen Chen.

Why popular foods are missing from shelves everywhere