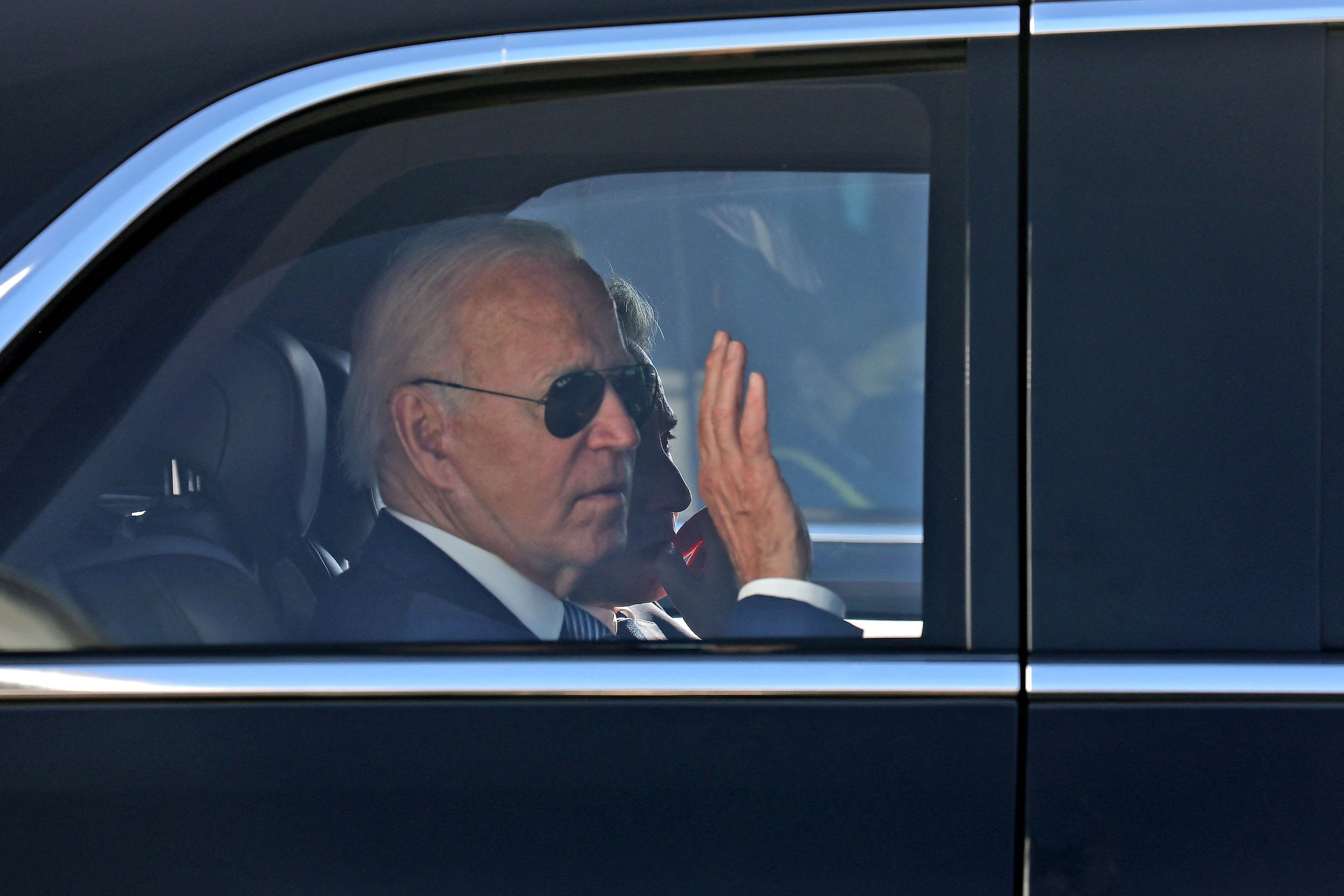 There’s a good chance the Republicans will score a big win this fall.

However, defeating the Democrats solely because of their terrible performance will not be powerful or lasting. Republicans must defeat Democrats because their values ​​are wrong and their policies simply cannot work.

Beating the Democrats in a strictly performance-based campaign allows the next round of Democrats to come forward and claim that the ideas and policies were good, but the personalities were incompetent.

It has happened before.

Lyndon Johnson’s “Great Society” was a failure. The next round of Democrats repudiated him, and within a few years they nominated George McGovern, who was even further left.

Barack Obama’s radical and divisive policies set the stage for the election of Donald Trump in response. Then Joe Biden came in as Obama’s vice president and moved even further to the left, towards even more destructive and radical policies.

British Prime Minister Margaret Thatcher taught us that “first you win the argument, then you win the vote”.

She set out in 1975 to win the argument that socialism was immoral, impossible in the real world, and produced terrible results. She won that argument so decisively that no openly left-wing Labor leader has been elected prime minister in 40 years.

Like Thatcher, Republicans must develop a campaign that wins the argument over core values ​​and philosophies. The Democrats’ performance failures must be tied to their policy and values ​​failures. As President Ronald Reagan said, “The problem with our liberal friends isn’t that they’re ignorant; it’s just that they know so much that isn’t true.”

Performance-wise, the opportunity to defeat the Democrats as incompetent (which is not the same as being wrong) is going to be huge.

President Biden continues to decline cognitively and is increasingly troublesome. A recent presidential Jobs approval poll was at 33% approval, which is a dangerous warning sign for Democrats’ prospects this fall.

Jill Biden’s Taco Democrats gaffe may be a sign she’s joining her husband in not being able to remember what she should say.

Record gasoline prices, rising food prices, and rising murder and crime rates affect all Americans. Borders are open and insecure (with no COVID-19 tests or criminal records). Meanwhile, the country’s residents are illegally given free cell phones and free travel across America. Schools teach seven-year-olds that they are guilty of white privilege and ask third-grade students to discuss sexual orientation. At the same time, schools are failing to teach reading, writing or numeracy. The failures are seemingly endless and getting worse.

Then there is potentially the greatest corruption crisis to ever envelop a White House. No reasonable person can doubt that President Biden routinely and systematically lied about Hunter Biden’s corruption (and the President’s knowledge of it). Evidence continues to come to light of how sick Hunter’s behavior was and how impossible it was for President Biden not to know.

The recent revelation that the United States Strategic Petroleum Reserve sent one million barrels of oil to a Chinese oil company with which Hunter Biden has business ties is just one more example of the administration’s flagrant and arrogant corruption Biden.

So, there will be a lot of performance failures to focus on. But the failures must be tied to the underlying truth: the philosophy and values ​​at the heart of big government socialism simply can never work.

These terrible results are not the result of random incompetent behavior. These are the natural, if not inevitable, results of unenforceable values ​​and unrealistic destructive models.

I wrote my new book, Defeating Big Government Socialism: Saving America’s Future, because it is so important to defeat the philosophy – and not just to reject the current performance. Sean Hannity said it’s the most important book I’ve written in the more than 30 years we’ve known each other.

Which path will you choose?

The opinions expressed in this article are those of the author.