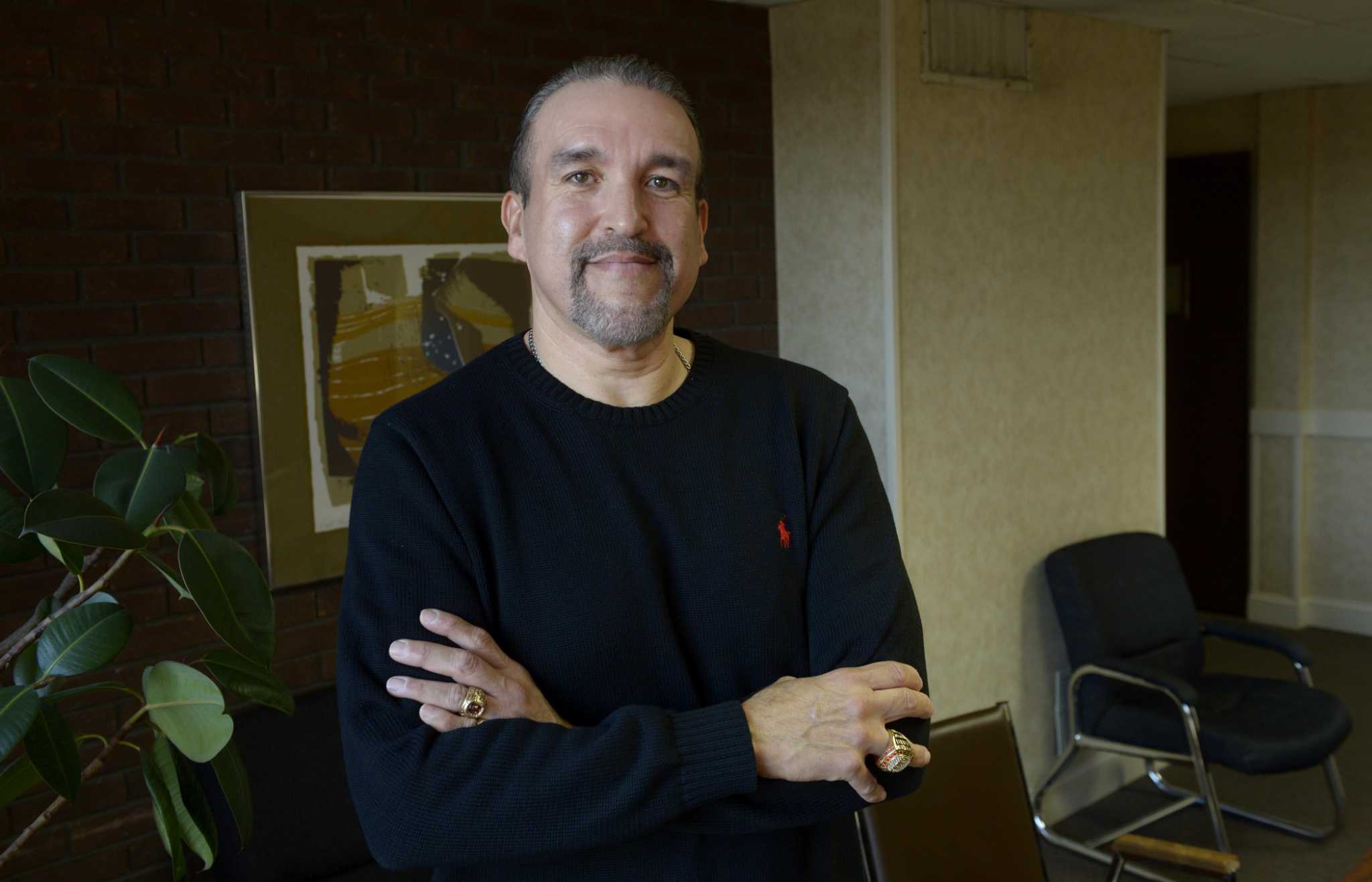 The bounty hunter was on guard with his partner, who had been a Green Beret in the military. Rivera was inspired by his partner and wrote a character based on him in his manuscript.

This is the twelfth novel by the Danbury resident, although he has 16 more manuscripts he says will be published over the next few years.

For Rivera, characters come first, and many of his characters were inspired by people he met during his nearly 30 years as a bounty hunter.

â€œThey kind of give me ideas,â€ he said. â€œTheir personality is just amazing. I put it on paper.

His work includes the series “Silencers of the Code”. Rivera said he had developed a “following” of readers across the world, particularly in Europe and on the West Coast. He is in touch with readers who criticize his books and has developed a fan base of around 13,000 people via email and social media who he says are eager for his next stories. He was sending weekly “spoilers” by email.

â€œReaders keep telling me that they love the originality of the characters,â€ Rivera said. â€œThey like the way I connect fiction, science fiction to an almost real world. It’s almost like I’m sending a message through my writing, which I am, to be honest.

The theme of the latest novel is “freedom” and that “our world is so precious and we have to take care of it and take care of each other,” he said.

Her late father served in World War II and the Korean War, which inspired this theme.

â€œBy reading it you can tell that I am talking about a lot of the problems that we are having in this country, in the world,â€ Rivera said.

Rivera was born in the Bronx, New York, but he and his family moved to Danbury when he was 12. He attended Rogers Park Middle School and Danbury High School. He wrote as a child and when he worked as a correctional officer after high school. He took numerous writing and literature courses at Western Connecticut State University, although he studied criminal justice, believing he wanted to become a lawyer.

Instead, he was a bounty hunter for 29 years. It was a career he loved, but one that would discourage young people from pursuing because it is “very dangerous work,” he said.

â€œYou have to use your head a lot and be smart and have the right people working with you,â€ Rivera said.

He has worked in 32 states, but primarily in Connecticut, handling a variety of cases, ranging from â€œbigâ€ lawsuits. He said all of his cases were important because he was helping keep the community safe by keeping someone out.

He is still accredited, but retired about four years ago.

â€œI get called by some friends and some people who are still working, but I’m like ‘No, not for me. I’m too old now, â€said Rivera, who turned 53 this month.

He works as a real estate agent, in addition to writing.

His first book was published in 2008, “a little ahead of his time” because he wanted his sister, who was battling cancer, to read it before she died. His other two sisters have since died and he dedicated the most recent novel to them.

For each of his books, he writes separate manuscripts with different scenes or locations. In the editing process, he decides what to keep.

He wrote the original 390-page manuscript of “Kingdom of Galbothia” over nine years, but only returned to it relatively recently. He’s struggled with attention deficit disorder, so he’s now writing shorter books, he said.

He publishes himself through companies like Outskirts Press or E-Book LLC, which published the latest book. It aims to put physical copies in local bookstores. The Route 6 mailroom in Danbury has them in stock.

â€œI went the traditional route for a while and it was a nightmare,â€ Rivera said.

He also writes poetry, but “Lord of the Rings” fan novels are in the realm of fantasy and science fiction.

The last novel is about a young prince who “inherits, not from a blessed kingdom, but from a broken line of his line”, the book summary states. The new king must protect Galbothia from “tyranny and oppression” as an enemy attempts to “end Galbothia’s way of life”.

He mainly writes between 10 p.m. and 3 a.m. He puts on music and writes for free for hours on end.

â€œMy wife thinks I’m crazy,â€ he said. â€œI find it peaceful at the time. My mind is relaxed.

This Sabrent 4TB SSD is cheaper than ever, but you still won’t be able to afford it

The Netflix animated series returns for the final season