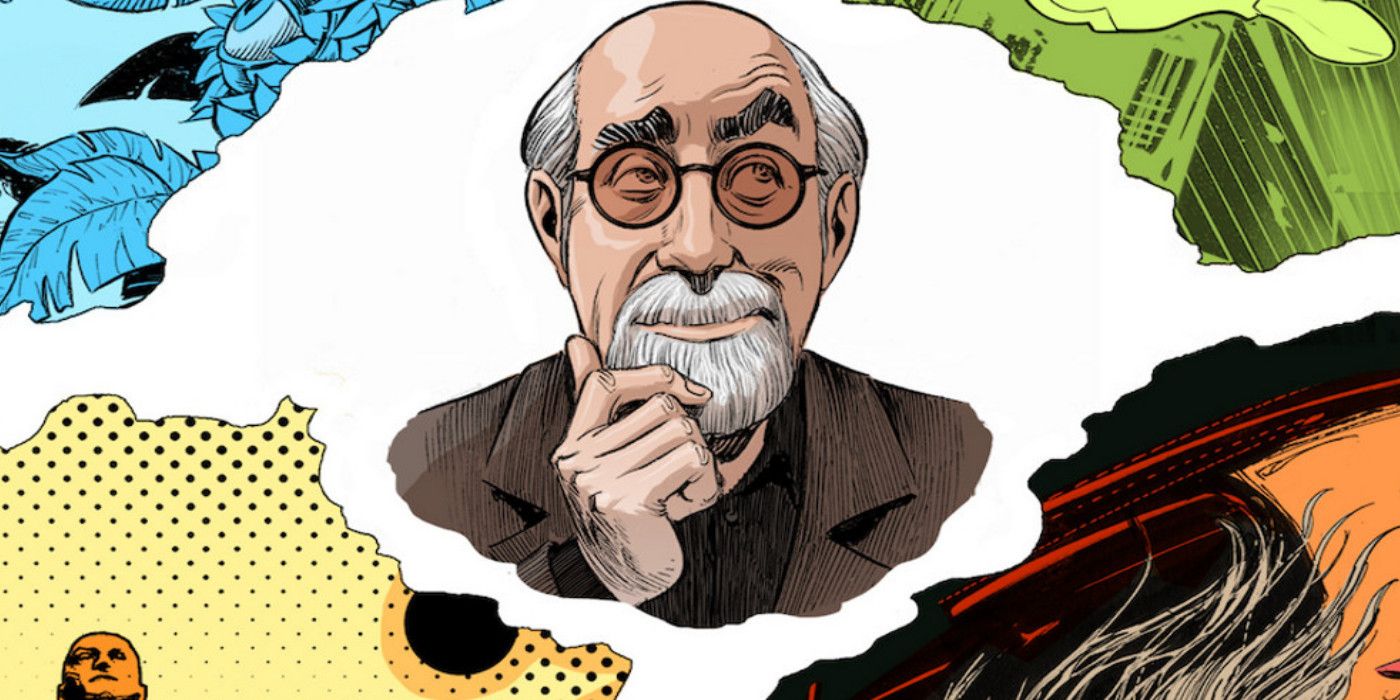 comic book legend JM DeMatteis has partnered with Bewitching comics to launch an exciting new lineup of titles, collectively referred to as the “Demultiverse.” DeMatteis distinguished himself with definitive races on The defenders and Justice League as well as writing Kraven’s Last Hunt. Now it offers readers four new titles, each from a different genre, ranging from superheroes to westerns.

After a career in music criticism, JM DeMatteis made a name for himself at Marvel Comics in the early 1980s writing The defenders and Captain America. While working at Marvel, he wrote the creator owned by The shadow of the moon, a deeply personal and philosophical work featuring the fully painted art of Jon J. Muth; the book was the first fully painted graphic novel in America. DeMatteis jumped ship for DC mid-decade, helping Keith Giffen and Kevin Maguire revamp the Justice League to critical and fan acclaim. In the years that followed, DeMatteis continued to write, having memorable stints on Spider-Man and Doctor Strange. Now, nearly 50 years after an honored career, DeMatteis has teamed up with new publisher SpellBound Comics to bring to life what might be his best creation yet: the “DeMultiverse.”

The DeMultiverse consists of four new titles: The Superhero Book Anyone, Wisdoma supernatural western tinged with fantasy Layla in the Country After and Gift from heaven, a science fiction title in the vein of Philip K. Dick. Each book will have a first issue, and fans will have their say on which book gets to continue. The first four issues will also be collected in a special hardcover omnibus including a number of extras. Artistic homework for Any man will be managed by David Baldeon and Wisdom will be illustrated by Tom Mandrake; Shawn McManus is in pencil Layla in the Country After and Matthew Dow Smith will handle the art on Gift from heaven. All four books will be on sale through the Kickstarter launch in October and the Spellbound website.

The DeMultiverse runs the Gauntlet genre.

JM DeMatteis has had a career many can only dream of, having worked for a variety of publishers on a wide range of characters, and now he’s delivering his most expansive work yet: the DeMultiverse. Each title is unique, spanning a variety of genres, ensuring something for everyone; fans of westerns (or horror) will appreciate Wisdom while Layla in the Country After is perfect for young adult readers. DeMatteis promises a “mind-blowing” experience on Gift from heavensummoning the legendary The shadow of the moon. Even when writing superheroes, DeMatteis aims higher and Any man is cut from fabric. This diversity of genres speaks to DeMatteis’ creativity and mastery of form and the artists he has chosen to bring his designs to life are some of the best working in the field today.

Very few creators have attempted anything on the scale of the DeMultiverse, and this promises to be some of DeMatteis’ finest work. As previously mentioned, JM DeMatteis happens over 50 years in the comics and The DeMultiverse, be published by haunting comics, is the crowning achievement of an incredible career.