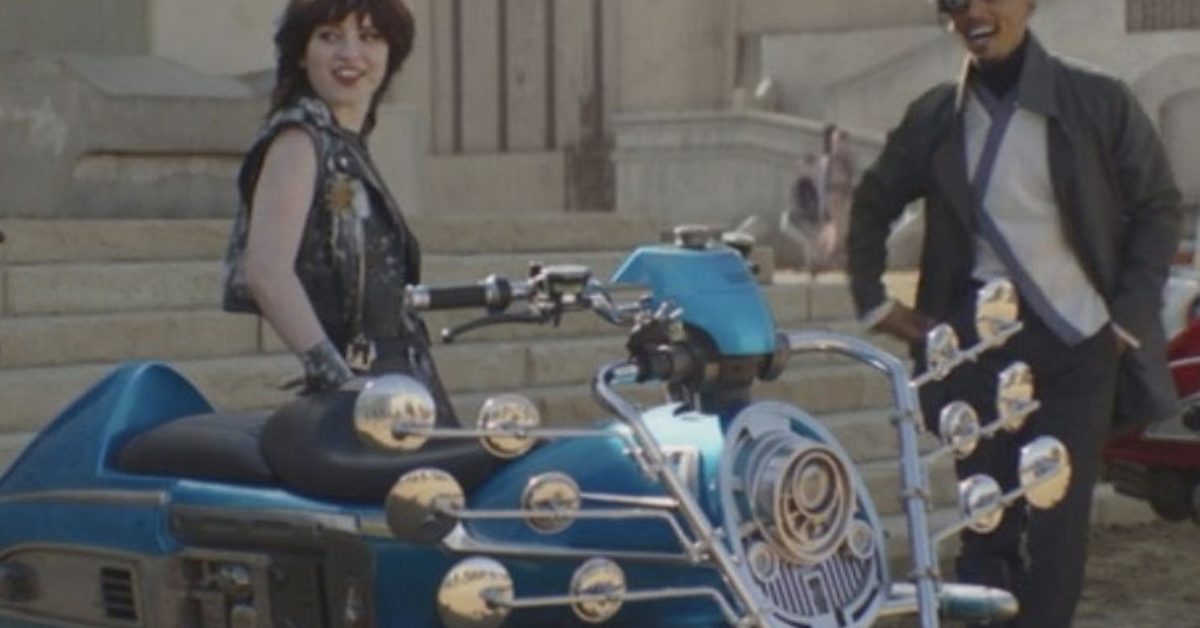 Comics creator and film designer Chris Weston watched The Book Of Boba Fett on Disney+ in horror. But a horror for himself. Last week he tweeted, and you could hear the shouting, “Zips? I was told this was a strictly no-go zone when I was working on ‘The Last Jedi.’ This upsets me.”

Looks like zips are now part of the Star Wars designers’ creative menu, after being explicitly forgotten about? Or is it just a bug? And given that The Last Jedi takes place after The Book Of Boba Fett, what happened to ban zippers across the galaxy? And could there be a dedicated Marvel Comics miniseries to explain? Lots of Zip Tie Fighters?

Here it is Star Wars: Episode VIII: The Last Jedi credit for Chris Weston, alongside fellow comic artist Athlete, who both worked on the film, as costume concept artists.

And some of his work on the film, printed in The Art of Star Wars: The Last Jedi books, but as he also points out, that’s the smallest percentage of the work he did for the film.

Chris Weston’s career began when he was apprenticed for a year to work with don laurent, before working for 2000AD. He is best known for drawing comics Judge Dredd, The Twelve, The Dirt, The Invisibles, Fantastic Four: First Family, Time Breakers, For A Rat’s Feet, Dan Dare, The Ministry of Space and Batman, and work on movies, TV shows and games like Akira, The Continental, The Lost City of Z, The Book of Chosen, The 7 Wonders of Crysis 3 and The Last Jedi.

Why We Fall In Love With Romance Novels Again | Claire Armitstead