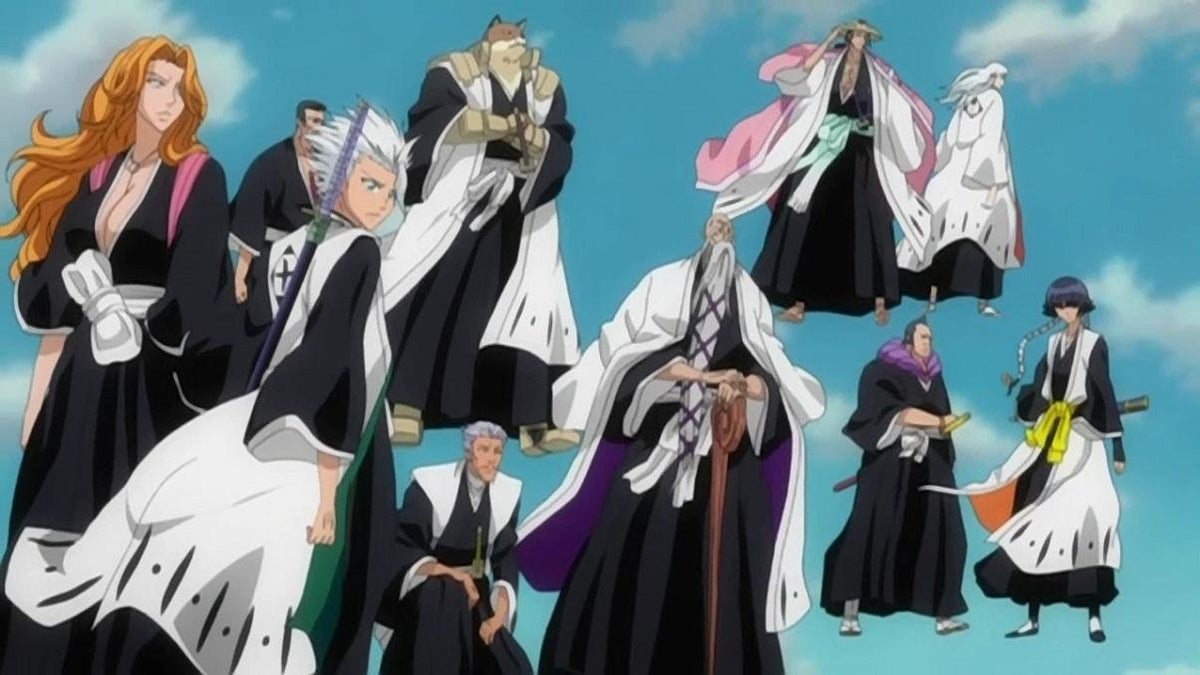 Bleach is set to make a giant return later this year, on the heels of Tite Kubo’s return to the world of Soul Society via a special new one-shot printed in the pages of Weekly Shonen Jump. With Studio Pierrot, the original animation studio responsible for the original Bleach series, returning to adapt the Thousand Year Bloody War arc story later this year, Kubo has continued to answer fan questions and recently revealed new details about the creation of Soul Society. and their initial objectives.

Bleach the anime return is coming later this year, giving us our first anime adaptation of the Thousand Year Bloody War arc that was considered the series’ original manga finale. Pitting Ichigo and the Soul Society against the forces of the Quincy family, the manga would eventually return with a new one-shot released last year that introduced a whole new problem for the Shinigami, aka the fact that they sent their dead captains in hell. With some captains seeking revenge, the story took us years into the future and introduced some of the next generation members of this Shonen franchise, like the offspring of Ichigo and Orihime.

During a recent Q&A session, creator Tite Kubo shared some details regarding the origin of Soul Society, with the question delving into the fact that Shinigami were first created to destroy Hollows and wash away their sins. in the process, along with Kubo himself. stating in response that “the role of the Shinigami was not clearly defined before the creation of the Gotei 13”,

For those who may not be aware, the Gotei 13 is the main military branch of Soul Society and it seems that the organization was somewhat aimless until this institution was created and established. Although Kubo has still kept many details regarding the origin of Soul Society secret, if the mangaka returns to create more chapters of the manga, perhaps some Hell Arc will dig deeper into how this group of supernatural swordsmen originally formed.

What questions do you want answered regarding the formation of Soul Society? Feel free to let us know in the comments or hit me up directly on Twitter @EVComedy to talk all things comics, anime, and the world of Bleach.