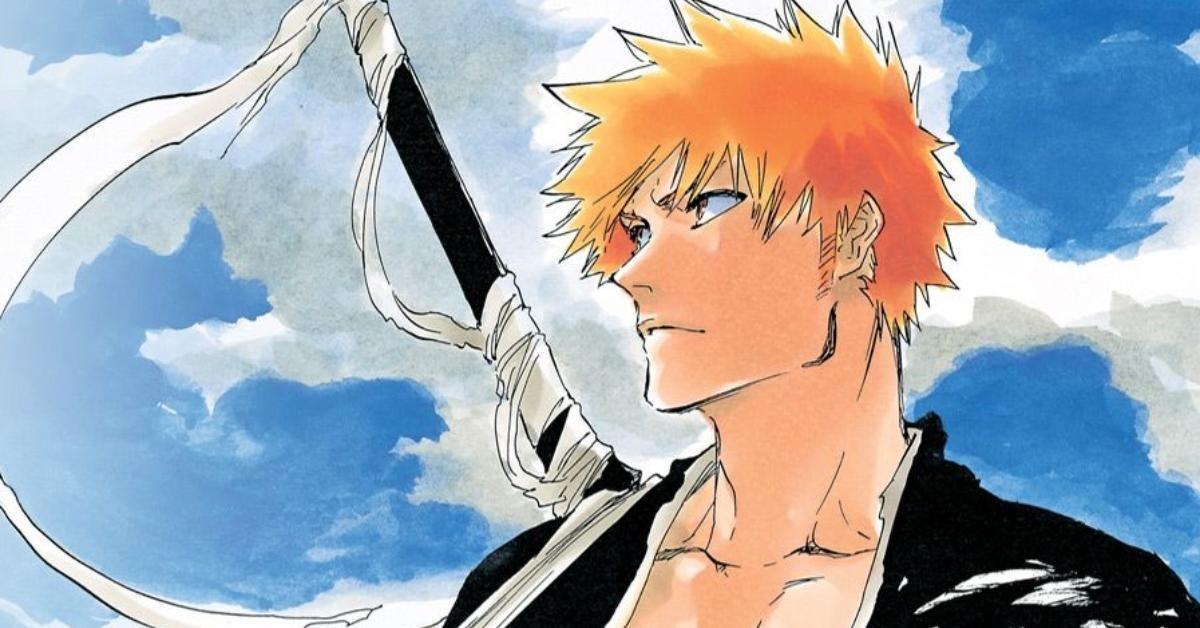 Ichigo Kurosaki is one of the most notable protagonists introduced to the pages of Weekly Shonen Jump, along with Bleach set to make a return to the anime realm later this year via the Thousand Year Blood War Arc adaptation. As Studio Pierrot returns to animation duties for the upcoming season, creator Tite Kubo has shared the new art he’s created for Ichigo while giving the member of Soul Society a significant makeover that sees him sporting very different colors.

Kubo himself recently blew his mind not only with the Thousand Year Blood War arc receiving a new anime adaptation, but with the mangaka creating a new story in the Soul Society world that dropped last year. , giving Weekly Shonen Jump readers an idea of ​​what Ichigo is. and his friends have been up to it ever since Bleach original finale. Showing members of the Shinigami years after the end of the Blood War, a new generation has been born, with a number of Soul Society members becoming parents, including Ichigo and Orihime who now have offspring of their own. Of course, things are not so peaceful that a new problem has arisen from the depths of hell.

Tite Kubo himself has shared new artwork by Ichigo Kurosaki, taking the opportunity to portray the Bleach protagonist while showing support for the Ukrainian people, draping the Shonen hero in the colors of the Ukrainian flag as fans await the long-awaited return of the Shonen anime series:

The Bloody Thousand Year War arc was originally the series finale for Bleach, with many fans believing that the Shonen would not return for new stories in the world of Soul Society, with many also expecting that said war would never be adapted to the world of anime. With this arc seeing Soul Society’s battle against the Quincy Clan, expect the upcoming anime adaptation to have some major moments for all of the main players in the game. Bleach.

What do you think of this new art by Tite Kubo? Are you hyped for the return of Bleach anime this fall? Feel free to let us know in the comments or hit me up directly on Twitter @EVComedy to talk all things comics, anime, and the world of Soul Society.