A Marxist Reading List and the Holiness of Fall 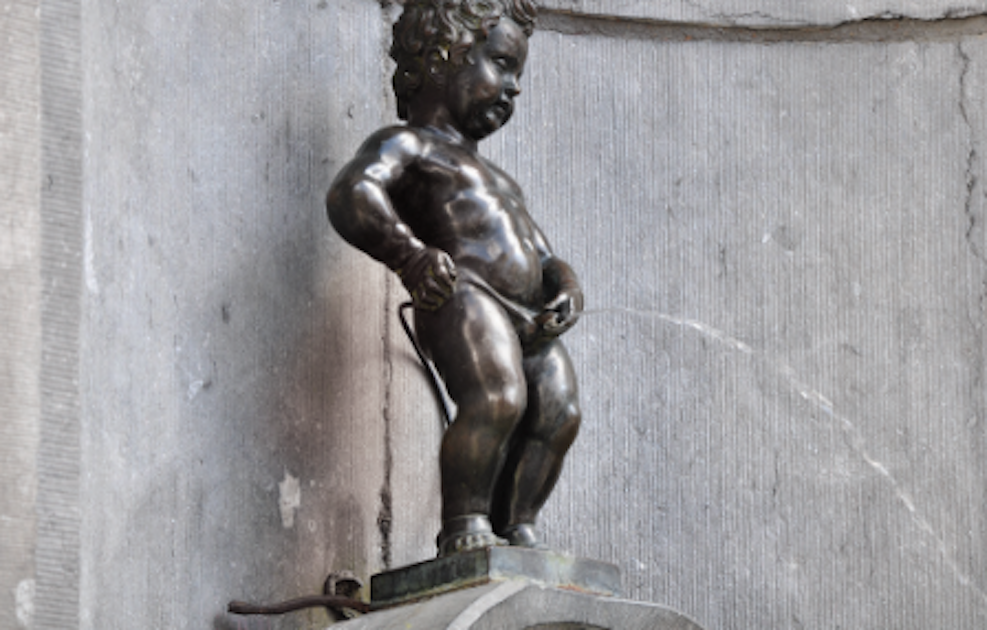 I find the glimmers of intelligence shining among the Conservatives touching. There is in them a pathos of the kind one might find in a particularly stupid child who, for the first time in his life, offers an intelligent response in class, arousing tender and fleeting hopes among his classmates. and his teachers of what might still be, given the miraculous intervention of God – before, inevitably, he falls back into a pig stupidity.

(â€œWhat are you talking about, Harris?â€ Croaks my mother, who pauses to look over my shoulder at my laptop screen as she exits the door, a crooked â€œjointâ€ hanging over my shoulder. of her gnarled lip – she was prescribed â€œmedical marijuanaâ€ as a treatment for her many ailments, mainly glaucoma.

I “continue” on this subject: the way some conservative commentators, sometimes, have understood that corporate capitalism hates them and wants to destroy them; that the truest thing ever written about the nature of capitalism was that of Karl Marx, who noted that under the rule of capital “all that is solid melts in the air, all that is holy is profaned” ; that the “progressivism” and the “liberalism” they complain about are 100% natural and even inevitable cultural effects (the old Marxists would say “superstructural”) of the type of capitalism (the old Marxists would call it “) under which we operate; and that any engagement with the disease of our time must be concerned, first and lastly, with a critique of the logic of contemporary capitalism, a critique based to some extent on the work of thinkers who have tended to be classified as “leftists.” “(In truth, the left-right distinction seems to have lost its usefulness now, nearly 250 years after its inception.)

Meanwhile, here at the farm, Elder Aiden suggests that we begin discussing excerpts from Das Capital during our weekly “reading groups” and finally move on to Jameson’s The cultural logic of late capitalism, some of the most “spicy” essays in Althusser’s book Lenin and philosophy, Adorno Negative dialectic, Horkheimer Critique of instrumental reason, Engels’ The origin of the family, private property and the State, and Voloshinov Marxism and the philosophy of language.

We could well echo his suggestion, thus contributing to the “political realignment” we have read so much about.

Even more than Great Lent, our severe Russian Orthodox Easter, autumn is the moment when my thoughts particularly drift towards the sacrifice of Our Lord on the Cross. The landscape of the Midwest, as we enter November, must remind the faithful of the melting of flesh to bone, the revelation through time of our essential evanescence. Just like at the end of fall the earth begins to show its skeleton, so each of us, at that time, when we are done walking the acre of earth time that God has allotted to us – O skinny acre, closed on each side by infinity! – stand naked before the Judgment Seat.

O desolation of the most instructive late autumn! I have read the Word of God in so many things in this dark time: in the flight of the last thistle of the season, carried by the north winds; in the patterns of migrating geese engraved on the sky; in the buzz of Elder Aiden’s still, promising sips of restorative â€œmoonlightâ€ on freezing winter nights; in the gloomy urine stream from my penis during Mother’s nocturnal manipulations of a Harris prostate who served me well for nearly 70 years but who is, alas, ultimately human, far too human; in the low hills of Indiana which, against a gloomy sky, vividly in the mind images of GOLGOTHA on the holy and terrible day.

Creation, to quote Saint Porphyry, is a light veil thrown over the book of his doctrine, and we must be attentive to each letter.

The saga of Daughter’s college admissions process continues. This week I received a cheerful email from the head of the college placement office at his boarding school, informing me that his daughter will be applying, with the school’s blessing, to Harvard, Yale, Princeton, Stanford and Columbia, and warning me of the significant cost that the filing of these requests will bring me. And so a moment so dreaded, which I have avoided, inevitably draws near: this moment when I will have to access Girl’s entry into a Western elite that I hate, or, in a way, stands in her way. .

I collect my thoughts on this topic, meditating and praying. When do the prerogatives of paternity end? Is the fatherly discipline – some might even say the violence – with which I once curtailed the nocturnal adolescent “freedoms” that my daughter took with her body appropriate in this very different situation, and now that she is almost 18? years ?

I am sure that the frank advice of my wonderful Russian priest, Father Nicodemus, will help me clarify my thinking on this issue.