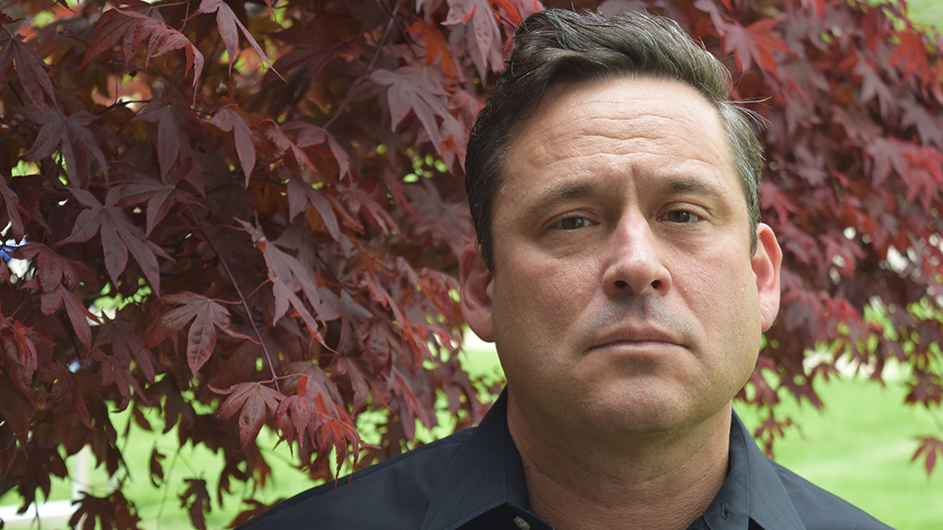 Q Can you see lessons for the struggles of some Métis Americans today in the challenges of Métis Anishinaabeg members that you write in See red?

A. After the American Revolution, Anishinaabeg Métis had to fight to be included in the republican social contract as citizens. Until the 20th century, registered members of Indigenous nations did not automatically obtain US citizenship. Yet they also had to fight for their rights and status as Indigenous peoples. Citizenship is no longer an issue for Anishinaabeg peoples, Métis or not, but the struggle to preserve Indigenous sovereignty continues.

Q What books have you read recently that you would recommend, and why?

A. I read and taught Samantha Seeley Race, deportation and the right to remain: migration and the making of the United States, a brilliant history of the first American republic. I also recently read Louise Erdrich The night watchmanthe 2021 Pulitzer Prize for Fiction Winnerand a beautifully written story about his family’s fight against the US government’s attempt to end the Turtle Mountain Ojibwe reservation community in North Dakota in the mid-20th century.

Q What do you read when working on a book and what type of reading do you avoid when writing?

A. I always read fiction when I write; it helps me think about the art of writing. There really isn’t anything that I don’t specifically read when working on a project.

Q What are you teaching this semester?

A. I teach a lecture course, The Battle for North America: An Indigenous History of the Seven Years’ War, the American Revolution, and the War of 1812, and an undergraduate seminar, Indians and Empires in North America.

Q You are hosting a dinner party. Which three scholars or scholars, dead or alive, would you invite, and why?

A. I invite WEB Du Bois, Trinidadian historian and journalist CLR James, and Native American activist and writer Zitkala-sa, as I would like to hear their collective perspective on the last decade or so of history and politics the United States. 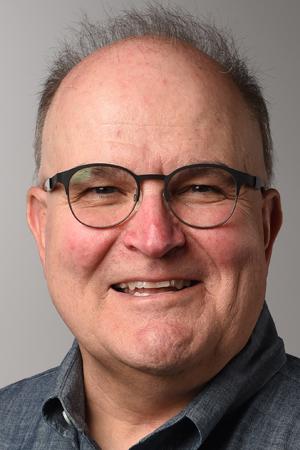 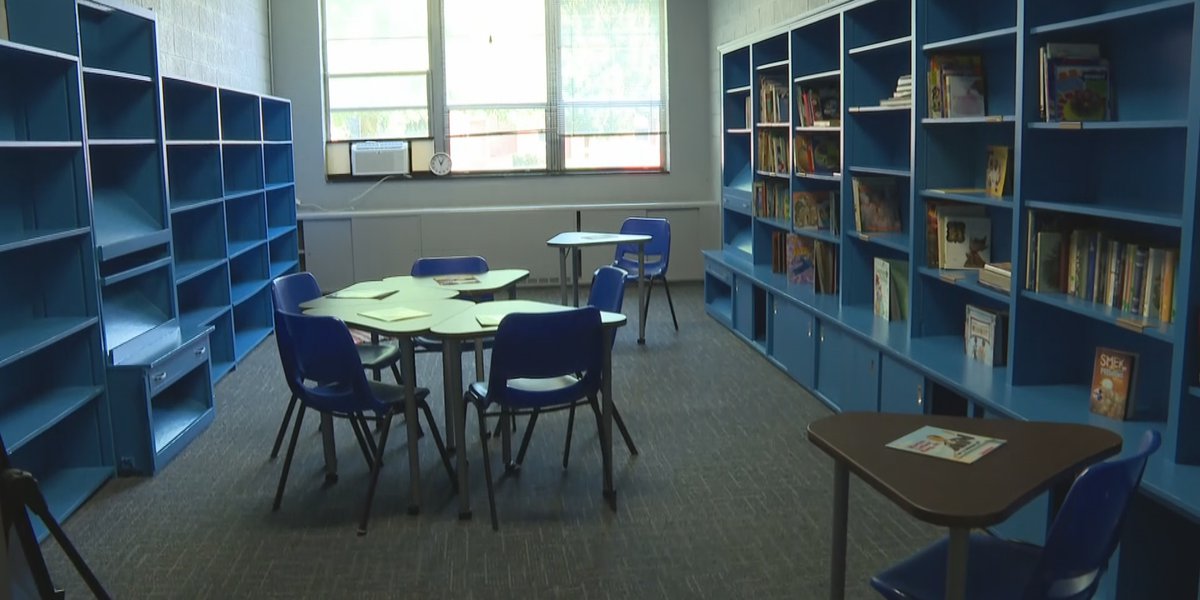 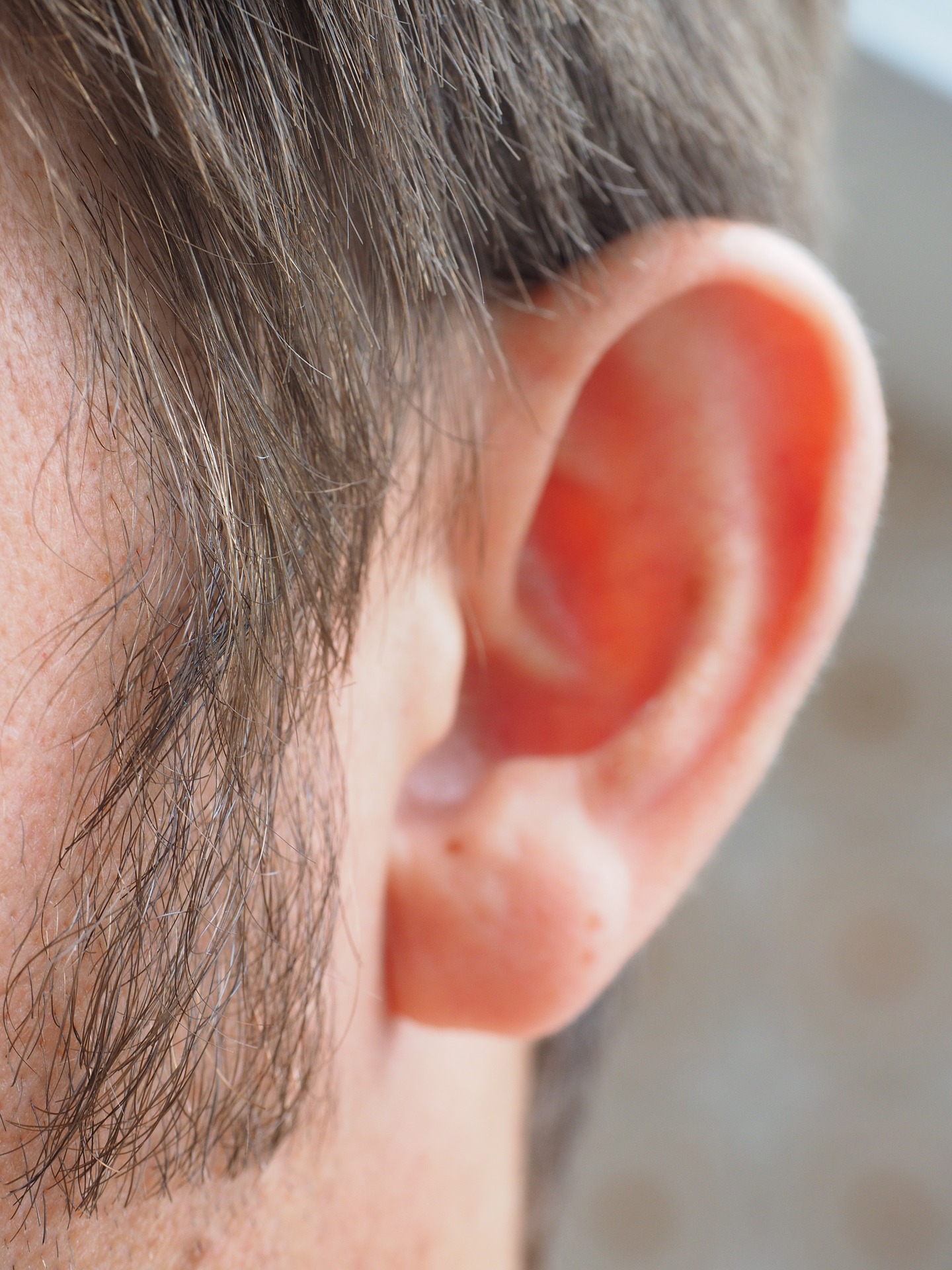 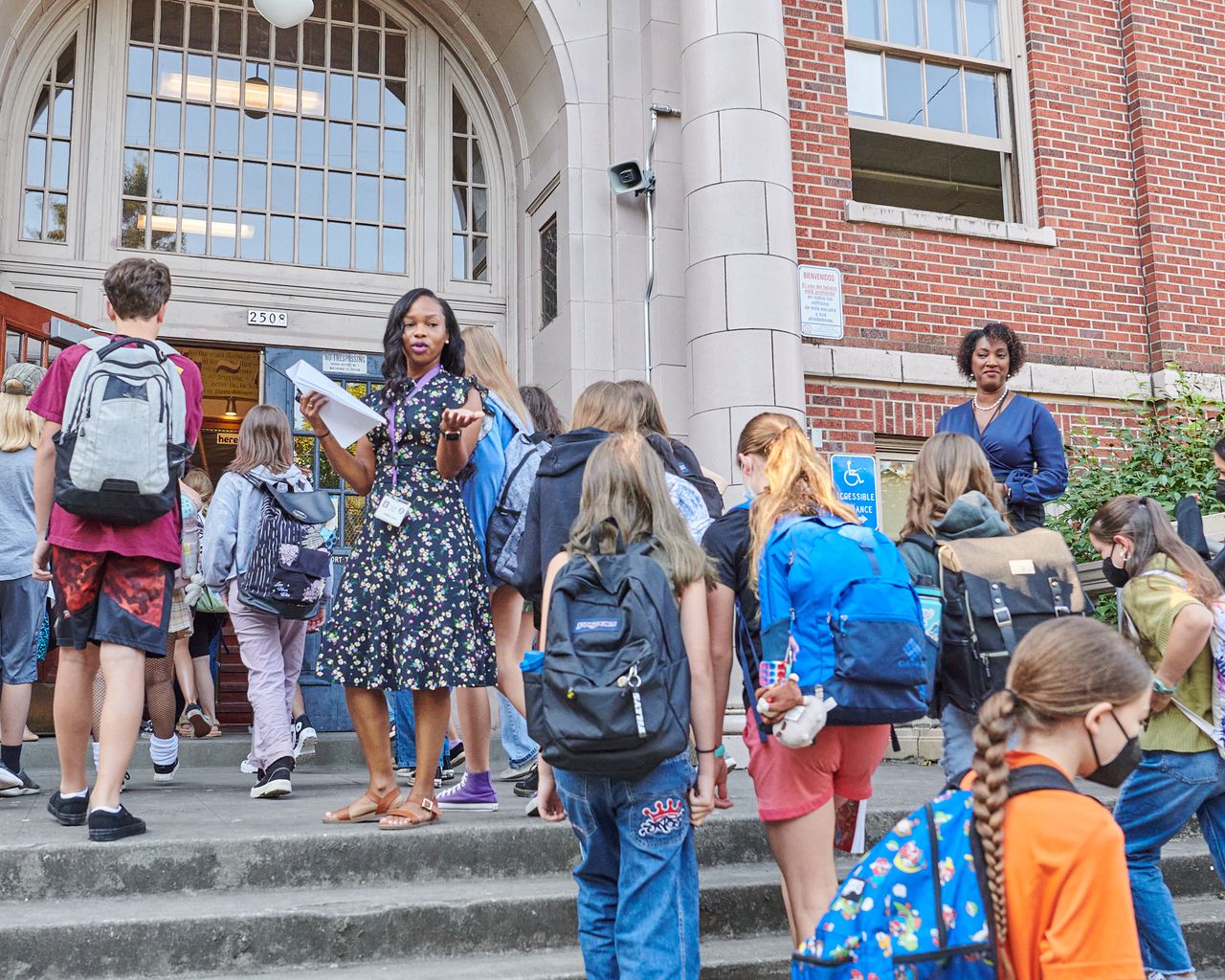