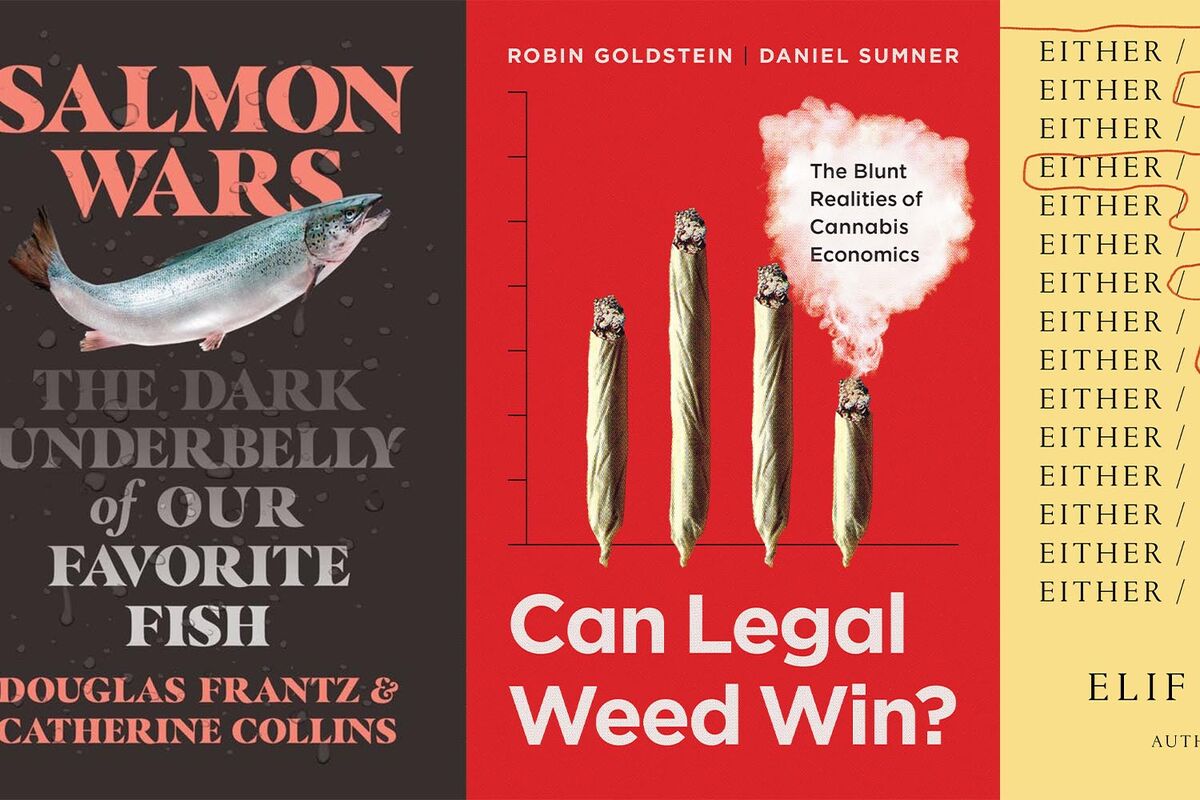 End of Hollywood: Harvey Weinstein and the culture of silence
By Ken Auletta (Penguin Press)
Long before Harvey Weinstein was charged with rape, forced oral sex and other charges in April 2021, his violent and bullying behavior was an open secret in Hollywood. Still, it took the breakthrough #MeToo movement, as well as investigations by the New Yorker and New York Times, to knock him down. In Auletta’s excellent biography, the notions that Weinstein was both a known rapist and a champion of amazing cinema are not in conflict. Miramax, the company he founded with his brother Bob, distributed The crying game, pulp Fiction, Shakespeare in loveand Chicago, among other critically acclaimed films; through them, Weinstein made himself too great to be knocked down. The world turned a blind eye, says Auletta, largely because of the perception that Weinstein’s contributions to the industry outweighed his transgressions. July 12

Can legal weed win? The harsh realities of the cannabis economy
By Robin Goldstein and Daniel Sumner (University of California Press)
The legalization of marijuana in the United States sparked a gold rush based on the idea that a legal market could grow to $100 billion in less than a decade. Lawmakers trumpeted the passage from a social justice standpoint — for decades black people have been incarcerated for possession of small amounts of pot at disproportionately higher rates than white people — as well as from a economic: taxes, they argued, would help fund schools and infrastructure. Several years later, revenues have not come close to projections. Why? Economists Goldstein and Sumner argue that government bureaucracy has made legal pot expensive to grow and sell, encouraging illegal operations instead. Legal weed, their puny, airy book shows, can only win if “legal” isn’t an anti-competitive word. June 14 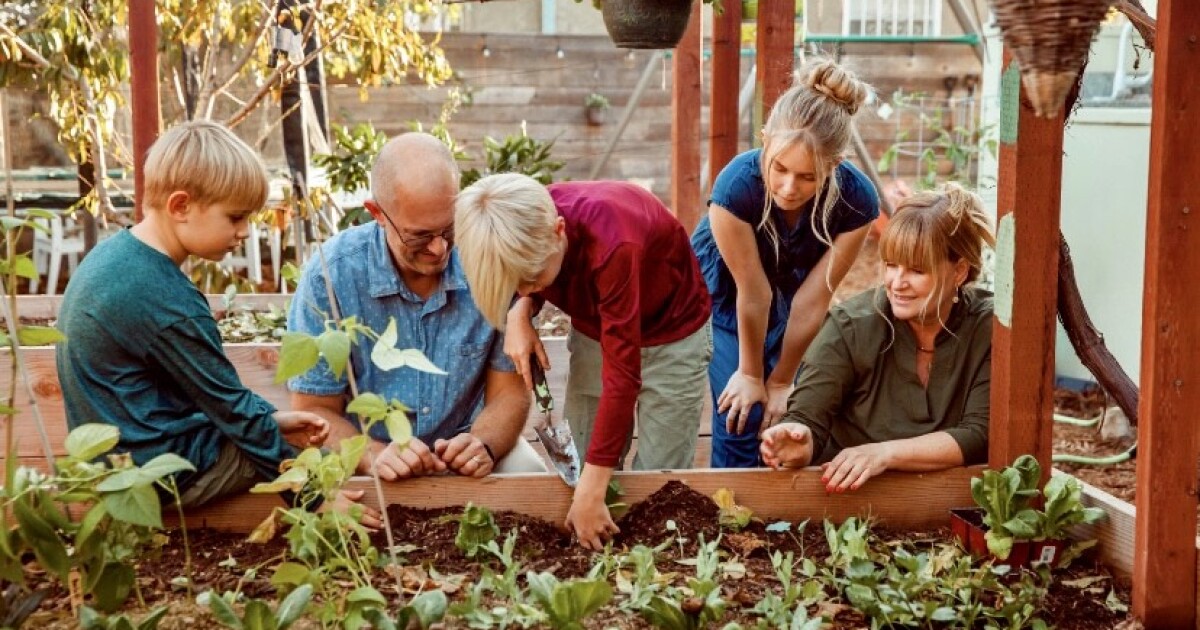